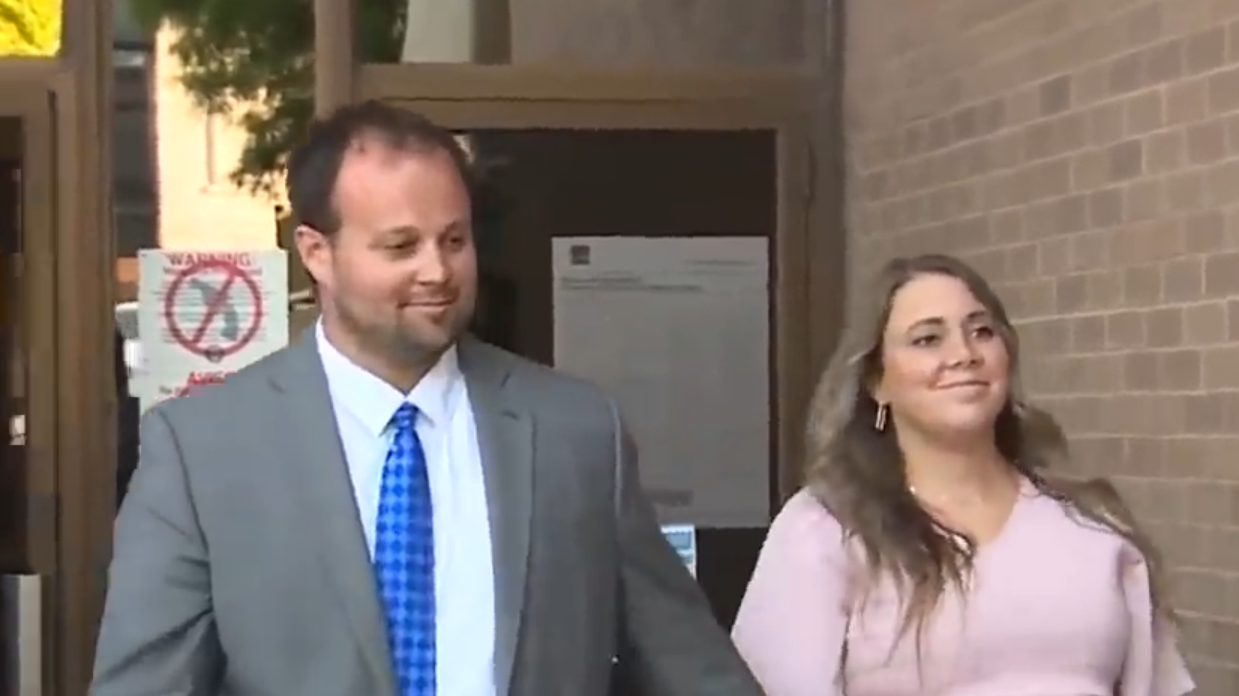 
Despite Josh Duggar’s incarceration and monstrous crimes, we all know the sad truth.

Even so, fans have been vocal about wondering if Anna might make an exception for the sake of her children.

Nope. In fact, Anna is quashing hopes for divorce with words that can only be described as delusional.

Josh Duggar has only barely begun serving his 12-year sentence.

Last year, he received a conviction for downloading and receiving CSAM, reveling in the sexual abuse of little girls.

Any sensible person would have left long ago. Instead, Anna did this:

Anna updated her Instagram bio, indicating that she is the mother of seven children, not only six.

It is a small tweak, but what has people disgusted is what she left unchanged.

As we said, it was a minor edit to her bio — updating the number of children.

But Anna could have made any change to her bio whatsoever. If anything, Baby #7 gave her a great excuse.

That makes keeping “happily married” up a bold-faced act of defiance against common sense, basic decency, and truth itself.

There are a couple of very disturbing factors at work behind Anna obstinance.

The first, and most obvious, is her alarmingly close bond with her evil in-laws.

Anna is always going to scribble between the lines while she relies so heavily upon Jim Bob and Michelle.

There is also the matter of the extreme views and toxic teachings of the pernicious cult to which she belongs.

Anna is not expected to form her own opinions, least of all negative ones, and never of her own husband.

Josh’s role is to decide the family’s values (within certain fundamentalist parameters). Anna must then smile and nod.

Finally, and most absurdly, Anna has repeatedly expressed (per reports) unhinged and untrue beliefs.

Against all evidence, she believes that Josh is innocent. He is not.

In fact, she has apparently theorized that he was politically targeted or even framed by President Joe Biden.

It’s always fascinating to hear the remarkable feats that people believe that Biden can accomplish.

The guy colluding with Mitch McConnell to appoint a pro-state-mandated-childbirth judge is just not going to target a political enemy.

Also, only Anna is delusional enough to view Josh as the political enemy of … anyone.

The guy was selling used cars. He was already a disgraced former reality star.

He might rub elbows with notorious slimeballs like Ted Cruz, but what important political leader has heard of him?

But Anna has to make herself believe anything, no matter how absurd, to justify why she is standing by Josh.

This is a woman who is failing herself and her children. She is also a cult victim.

Anna can be deeply wrong while also complex at the same time. 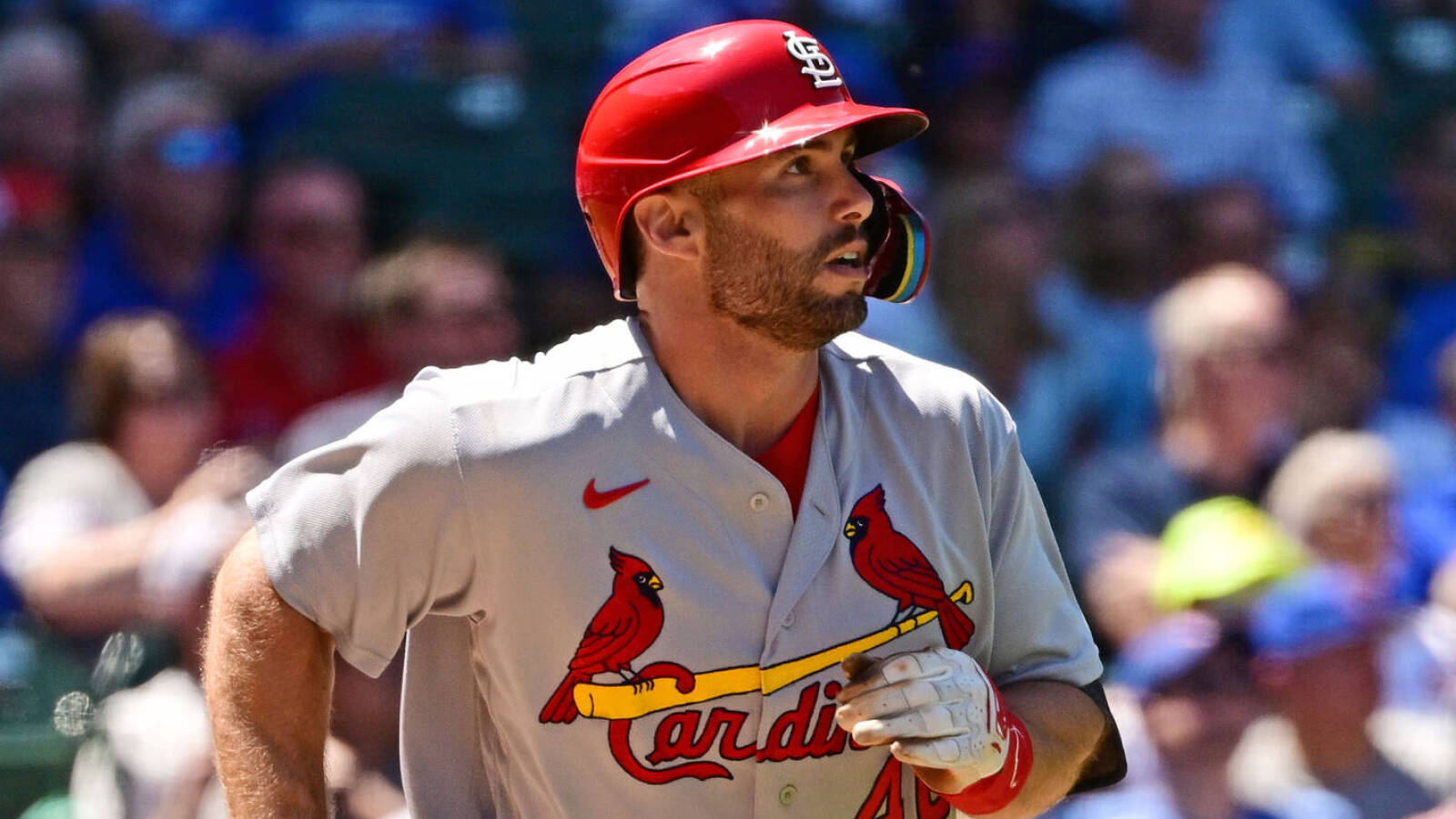 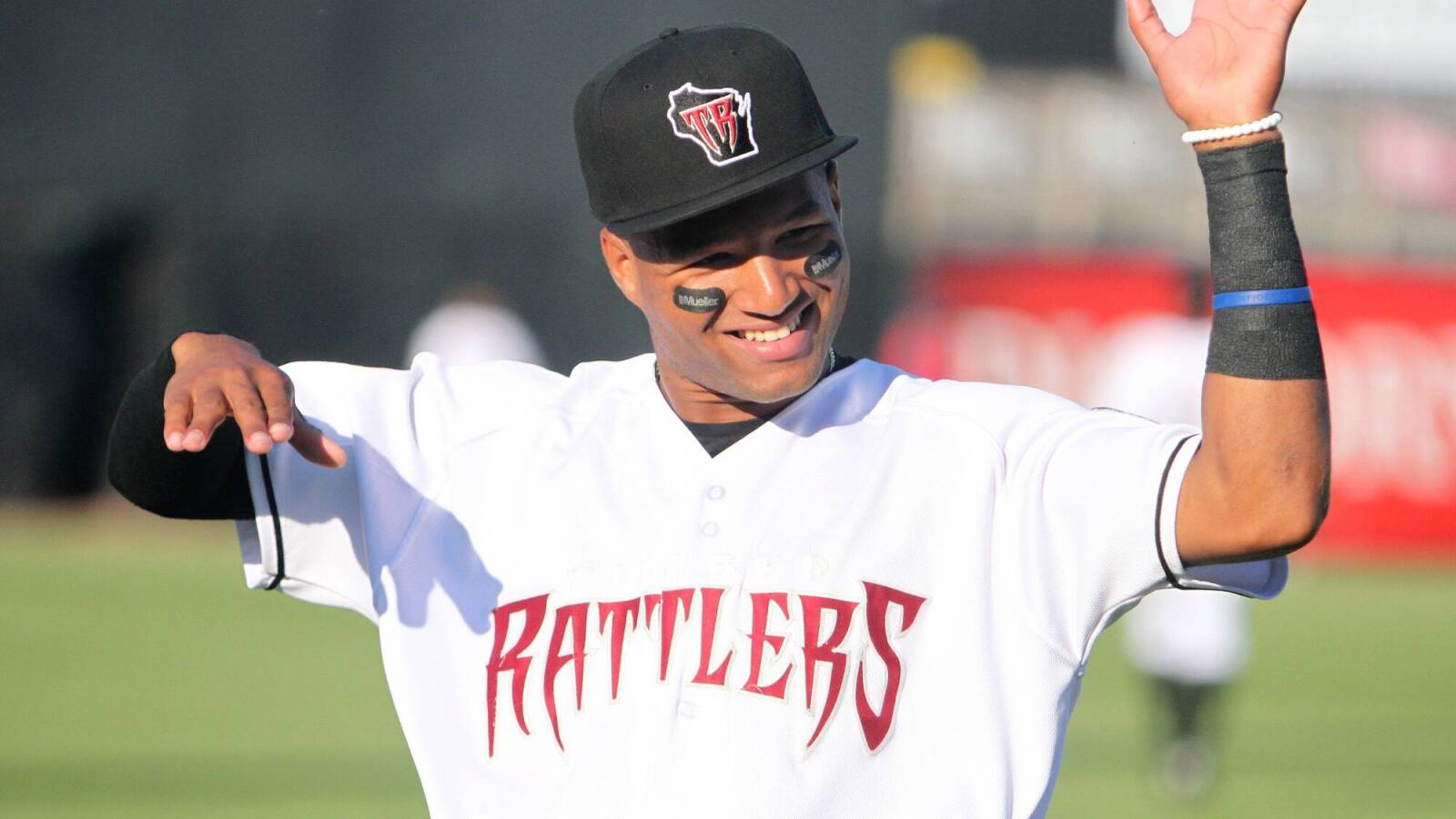 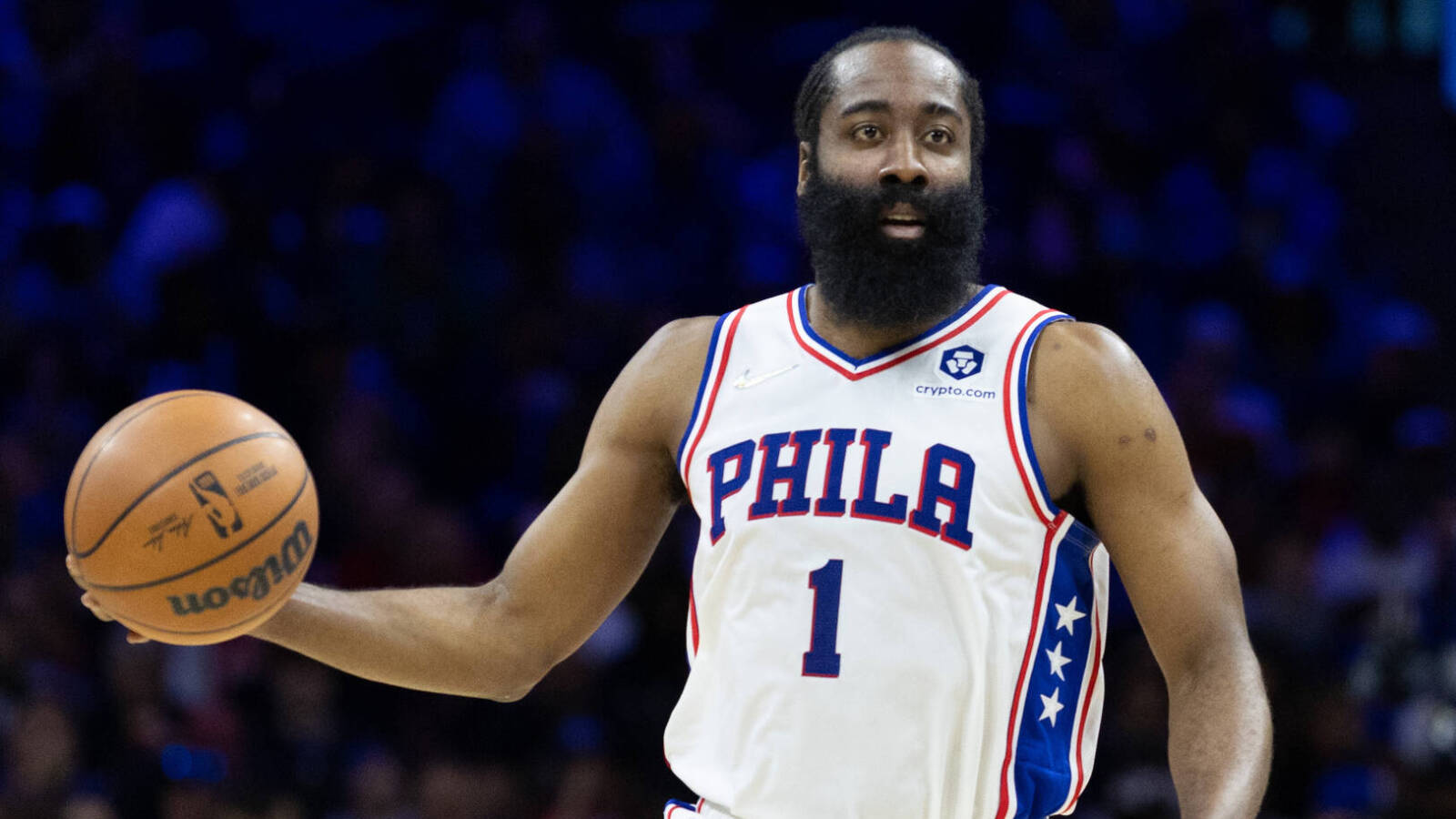