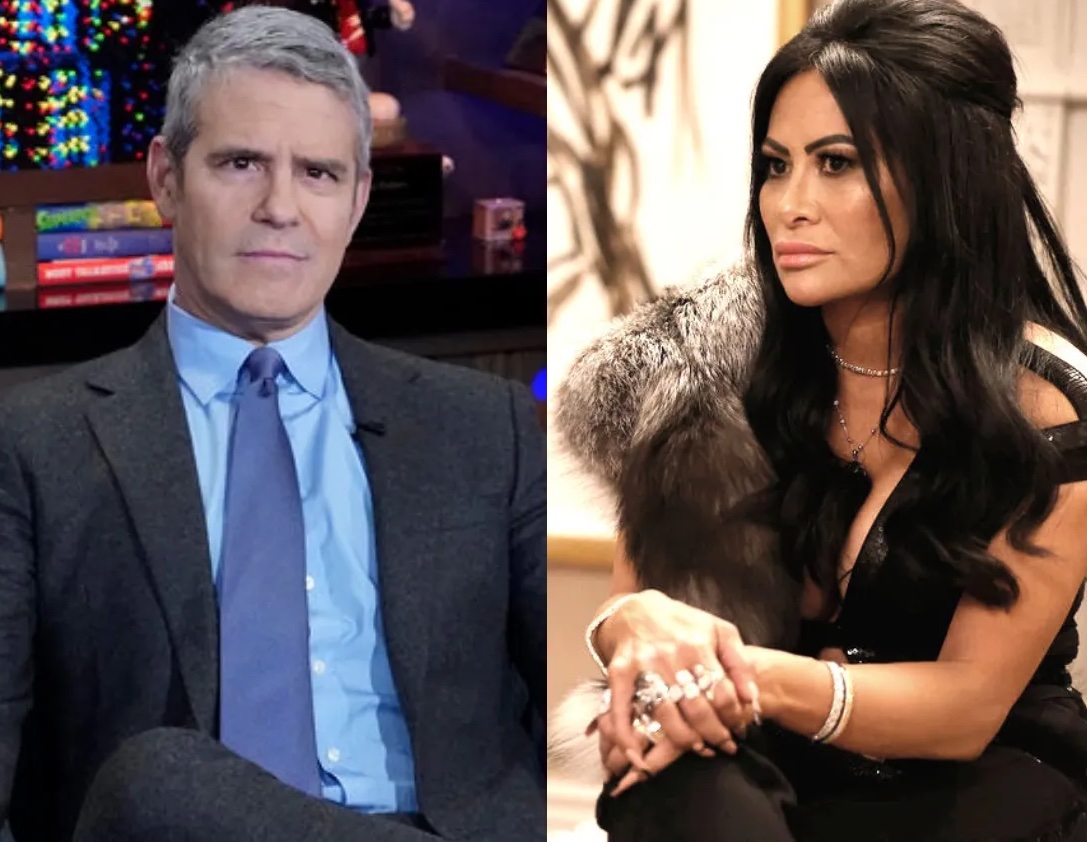 The Bravo producer and personality was live on-air as part of his Sirius XM show Radio Andy when news broke that Jen Shah had plead guilty to conspiracy to commit wire fraud in connection with telemarketing on July 11.

Cohen initially reacted in shock, and also with a semi-defense of Shah.

He praised The Real Housewives of Salt Lake City star for sending his young son a birthday present, for example, and didn’t utter a word of sympathy for Shah’s MANY victims.

“I’m extremely upset about what she did. I’m also upset because, frankly, you get to know someone and you get to like them.” Cohen said on Wednesday, admitting his instinct was to “cheer” a friend on.

Alas, the reality star “lied for so long and claimed to me that she was an example of someone being wrongly accused,” Cohen continued.

Shah said just the opposite to a judge on Monday.

When asked in court to describe her crimes, the disgraced Utah native offered a detailed account that suggested that she knew exactly what she was doing.

“I knew many of the purchasers were over the age of 55. I am so sorry.”

To break it down, Shah led a nationwide fraud scheme in which she and her associates would lie to senior citizens about alleged business opportunities — they would then collect their financial information and sell this information to the highest bidder.

Cohen’s walk back came after he expressed that he “didn’t know how to feel” about Shah pleading guilty to a count of conspiracy to commit wire fraud in relation to telemarketing.

“All it means is you’re changing your guilty plea,” Andy said curiously on his XM show.

Yes, it means you are doing this to avoid going on trial.

In exchange for her plea and a possible guilty verdict down the line that could have landed her in jail for decades, Shah has now agreed to pay between $6-9 million in restitution… and is expected to be sentenced to up to 14 years in prison.

Cohen clarified on Wednesday that “I did not have time to read anything about it [or] process it [because] we were on the air” when the news of Shah’s plea went public.

By agreeing to plead guilty to the wire fraud charge, the U.S. Attorney’s office agreed to drop the second charge against her: conspiracy to commit money laundering.

Hence why Shah will face a lighter sentence than if she had gone to trial and a jury had returned a verdict of guilty.

“I have a lot of questions for her, and I’m sure the audience, especially those who supported her and stood by her, does too,” Cohen said on Wednesday.

“I really hope to get the opportunity to speak with her and to ask those questions.”

Sadly, it look like Cohen will get the chance to do just this.

Because Shah is still filming The Real Housewives of Salt Lake City, even in the wake of this legal admission.

Following her plea change, meanwhile, Shah’s attorney Priya Chaudhry shared a statement that is full of crap and reads as follows:

“Ms. Shah is a good woman who crossed a line.

“She accepts full responsibility for her actions and deeply apologizes to all who have been harmed. Ms. Shah is also sorry for disappointing her husband, children, family, friends, and supporters.

“Jen pled guilty because she wants to pay her debt to society and put this ordeal behind her and her family.” 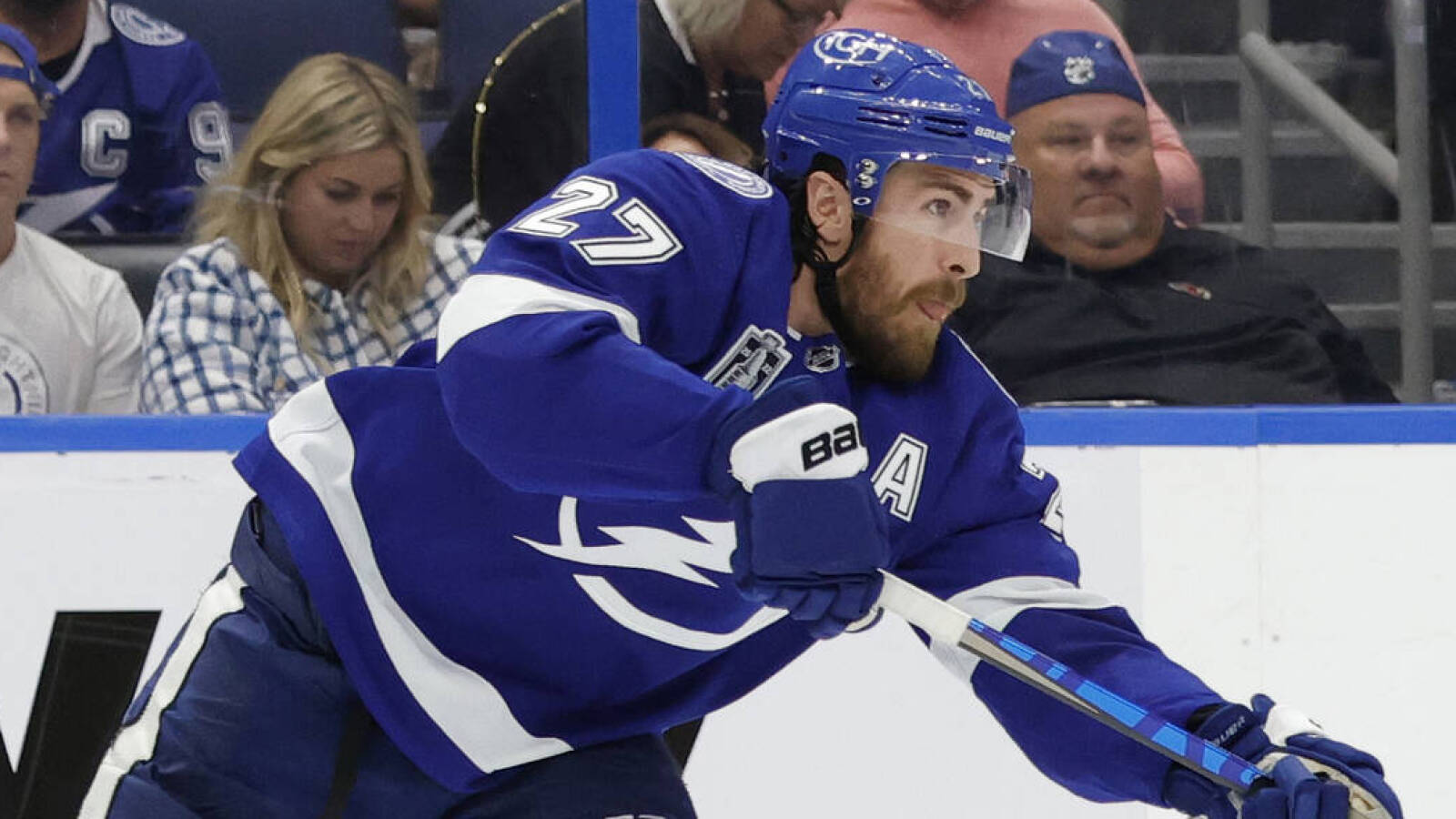 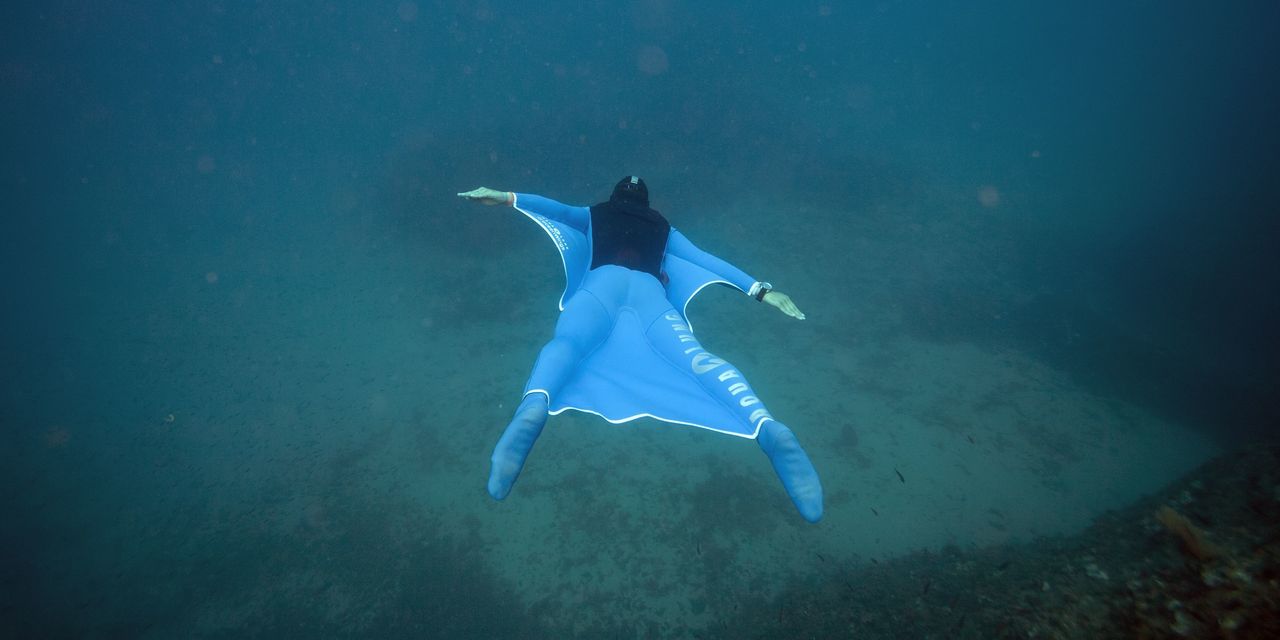 The S&P 500 is clinging to a key support level after Friday’s meltdown, here’s what happens if that fails 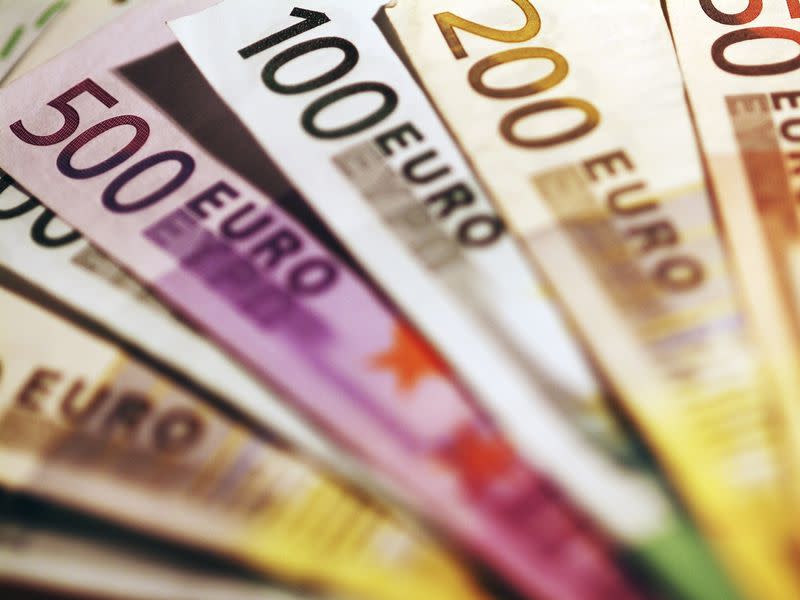 Euro’s Fall Toward $1 Parity: What It Means for Crypto