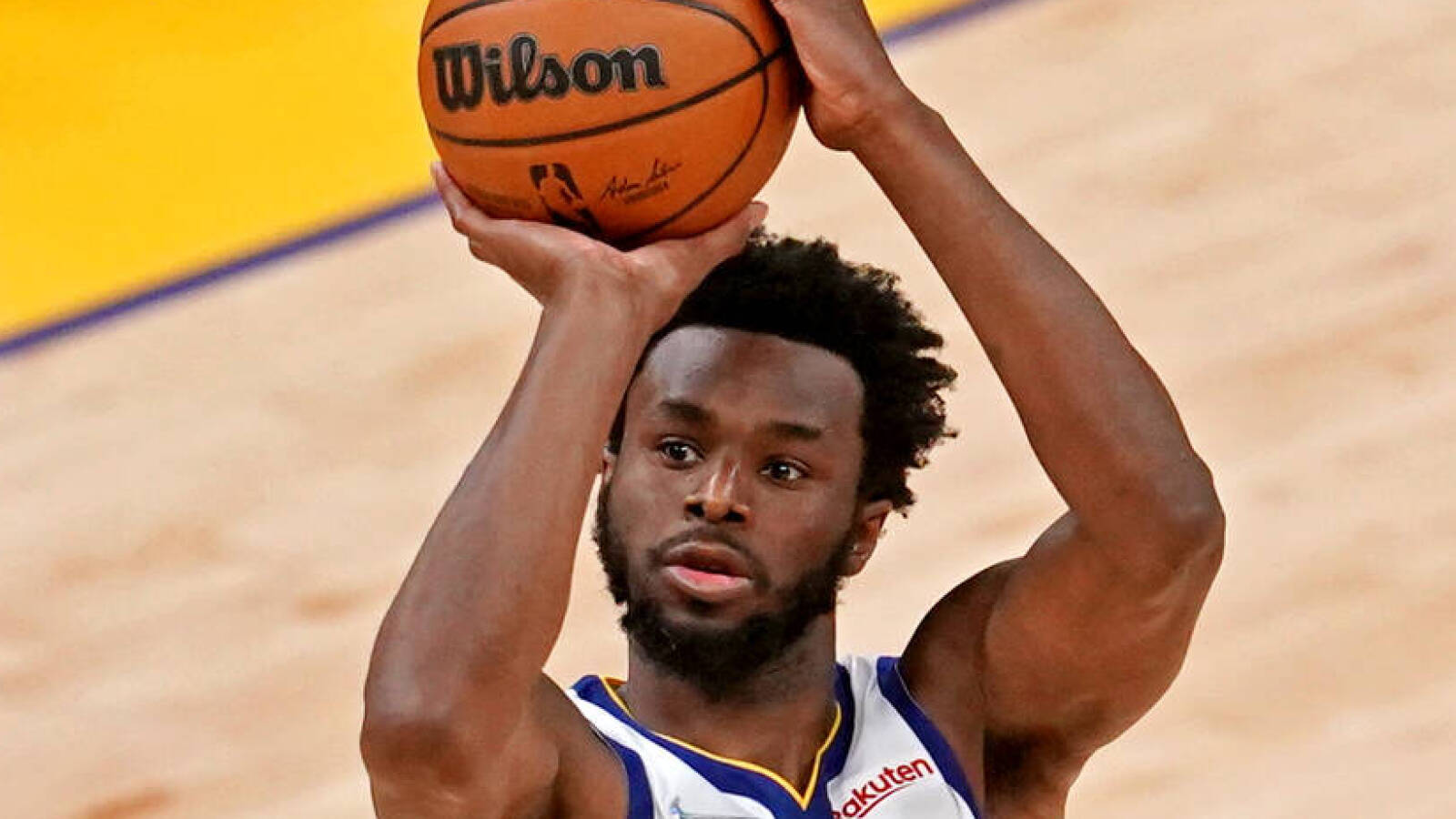 
Andrew Wiggins picked up the Warriors, posting a double-double, on an off night for star point guard Steph Curry.

Wiggins finished with 26 points, 13 rebounds, two assists, two steals, and a block in the Game 5 win. Meanwhile, Curry scored 16 points, dishing out eight assists, adding three rebounds and a steal. Curry shot 31.8% (7-of-22) from the field and went 0-of-9 from 3.

Klay Thompson had 21 points, three rebounds, two assists, and two steals for the Warriors, while Gary Payton II and Jordan Poole combined for 29 points off the bench.

Draymond Green had eight points, eight rebounds, and seven assists but fouled out with three minutes left in the fourth quarter. For Green, it’s the third time he’s fouled out over the last five playoff games.

Jayson Tatum led the way for the Celtics, finishing with 27 points, ten rebounds, and four assists.

Golden State opened the game with a flurry of offense mixed with lockdown defense. The Warriors jumped to an early 11-point advantage, leading 27-16 after one quarter.

Led by Wiggins’ 16 first-half points, the Warriors took a 51-39 lead into the halftime break.

Golden State went on a 10-0 run to start the fourth quarter, and the Celtics were never able to recover.

The Warriors will attempt to close out the Celtics on Thursday in Game 6; tip-off is scheduled for 9 p.m. ET. DeSean Jackson and LeSean McCoy: Andy Reid does not talk to rookies 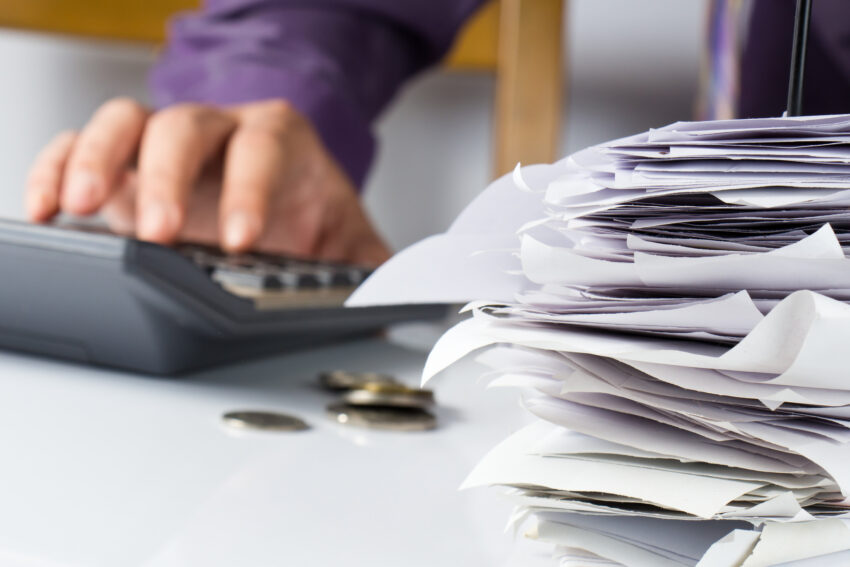