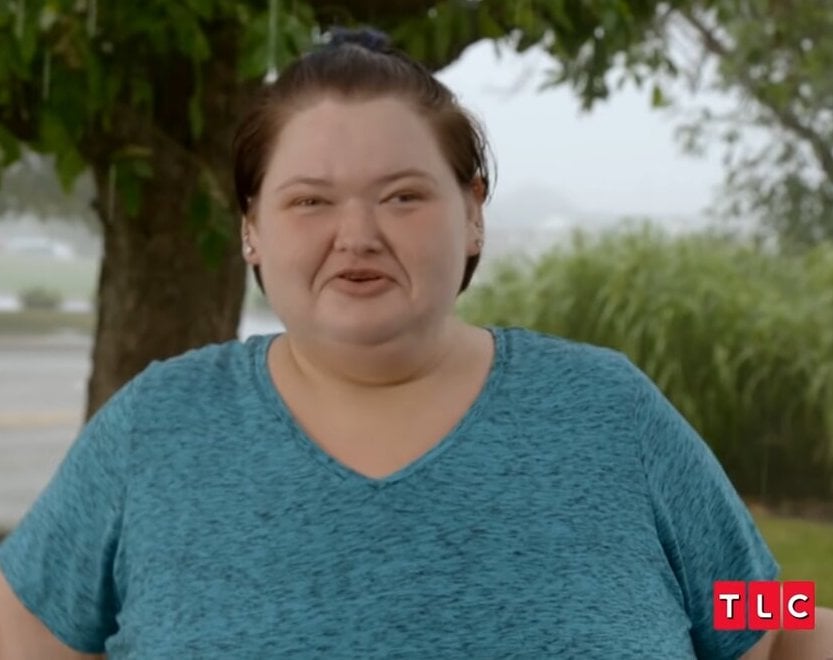 So we absolutely understand why she can’t stop talking about it.

On July 5, the 1,000-Lb Sisters star welcome son Glenn into the wold, telling People Magazine of the blessed development:

“The wait is finally over.”

In this same feature, Slaton added of she and her husband:

“Michael and I are happy to announce the birth of our son, Glenn Allen Halterman.

“The delivery was a huge success and now I have both of my miracle boys; our family is complete.”]

The child arrived via c-section… weighing 5 lbs. 11 oz. and measuring 17.5 inches at birth.

Motherhood is an indescribable experience for any woman, of course. It’s special and unique and truly joyous.

For Amy Slaton, however?

It may just means a tad bit more because she worked to lose well over 100 pounds in order to qualify for gastric bypass surgery.

This allowed her to become pregnant without any pressing health concerns, which led to the birth of her first son, Gage in November 2020.

And now to Glenn.

On Saturday, meanwhile, Amy followed up with Instagram followers by once again gushing over her infant’s arrival — and what it means for her loved ones.

“True love right here,” the 34-year old wrote as a caption caption to a sweet picture (below) of her nephew cuddling up to her first child, son Gage Deon Halterman.

“Gage being a big brother and my nephew Braxton holding my babies,” Amy added/explained of the following snapshot.

Elsewhere, People Magazine appeared to break some news when it wrote last week:

Fans of 1000-Lb. Sisters will get an inside look at Amy’s pregnancy and motherhood journey as it has been documented for the upcoming fourth season of the TLC show.

This is the first confirmation we’ve read yet of a 1,000-Lb Sisters Season 4.

With Tammy Slaton in rehab and Amy expressing reluctance just a few months ago about filming again, questions abounded in regard to the reality show’s future.

On a past episode of this popular show, Amy got to hold Gage for the first time.

“He’s so small,” she remarked back then, adding:

“Holding Gage for the first time felt surreal. My heart just melted. He was so perfect. His little fingers, his toes.

“Yeah, I made this little ball of joy.”

And the same now goes for Glenn.

Congratultions on giving birth to a pair of absolutely perfect boys! 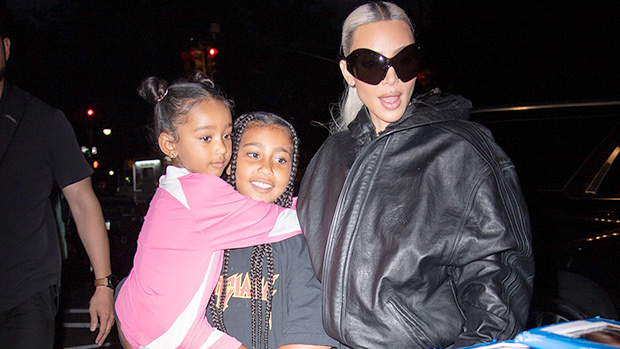 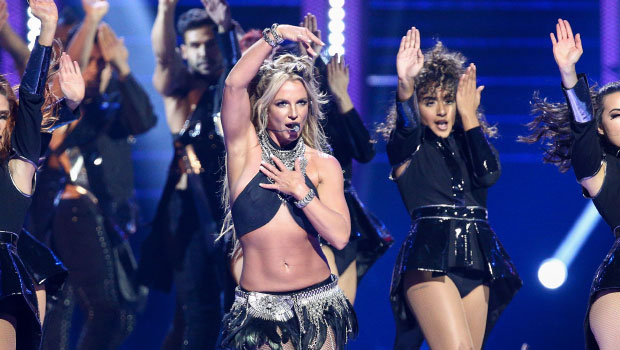