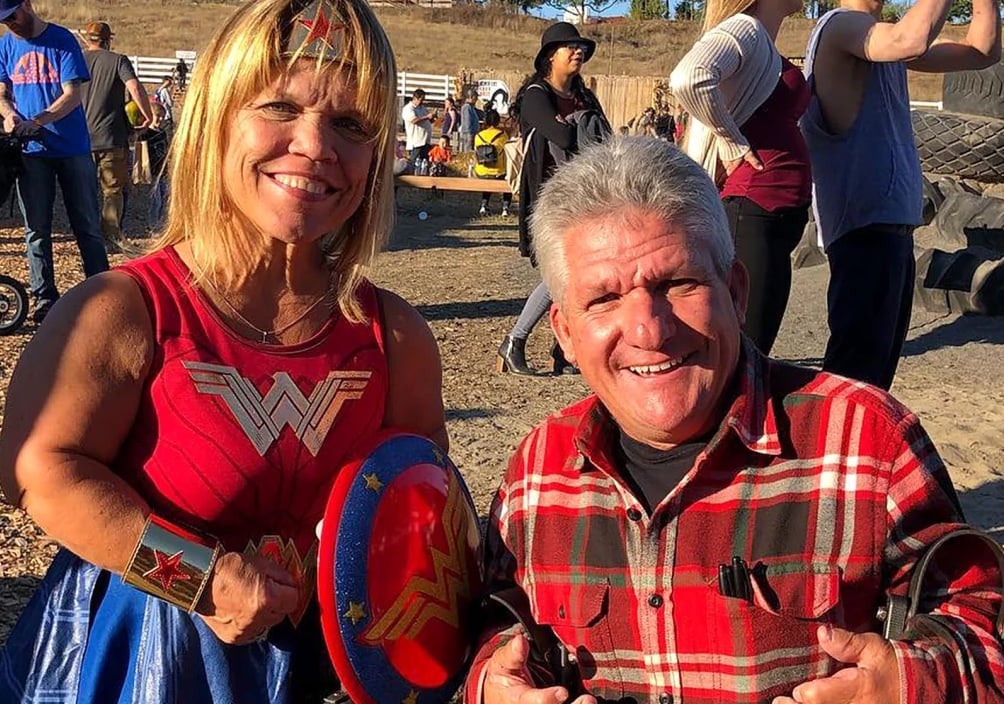 The mother of four was front and center on this past Tuesday night’s new episode of Little People, Big World, talking candidly about Matt Roloff’s recent decision to sell his farm in Oregon.

Matt dropped this bombshell in May.

He said at the time that 16 acres of the land was now on the market, stating on social media that the decision to sell was “scary,” but also “exciting” and adding:

“Its time to move toward the next season of life..

The decision also garnered quite the backlash against Roloff, with both Audrey Roloff and Zach Roloff issuing statements that made it clear they expect to purchase the property at some point.

In a truly stunning rebuke, Zach blasted his dad as cowardly and manipulative for all of Instagram to see.

Now, with the aforementioned TLC reality show catching up to real time, Amy remarked this week about the potential sale.

As soon as she heard the farm would be going to some complete stranger, she expressed regret for taking herself out of the equation when she sold her portion to Matt in 2019.

“Leaving the farm was a very hard choice and decision for me,” she explained on air.

“But, you know, in the back of my mind and everything else, I had hoped that maybe it would go to one of the kids.

“You know, they’d be able to negotiate with Matt and one of them [Zach or Jeremy] would buy it.”

Sitting down for dinner with a friend and elaborating on what she called a “sad” subject, Amy said she felt “pressure” from Matt while negotiating her own deal.

“I could have stuck it out for more money and said, ‘BS, man,’” she lamented.

But “I was hoping by [selling him the farm] I would make it more palatable that maybe of one of the kids … I had no inkling, what is happening now … it blows me away.”

For his part, Matt has tried to claim that both Jeremy and Zach were offered solid deals on the property, but each chose to move on instead of purchasing it.

(Literally, as the cases may be: Zach and Tori now live in Washington, while Jeremy and Audrey just bought their own farm.)

“It will be sad to see a for sale sign, because it’s not going to any of my kids. It’s going to a stranger,” Amy added in a confessional on Tuesday.

“The dynamics of the family will definitely change.”

This isn’t the first time Amy has spoken out against Matt’s proposed sale, either.

In a previous conversation with Us Weekly, she said thought Matt should be taking the “higher road” with Zach.

“I don’t know a lot of the details of the negotiation that went on between Zach and Matt,” she told this tabloid.

“Matt is still the father, still ‘the adult.’

“I don’t care how old your kids are, sometimes there are things they may need to learn, but you know as an adult, as a father, you may have to take the higher road.”

“I’m just sad that it’s come to this. Parts of me are not exactly surprised because I’ve dealt with Matt over the years and he can be tough.” 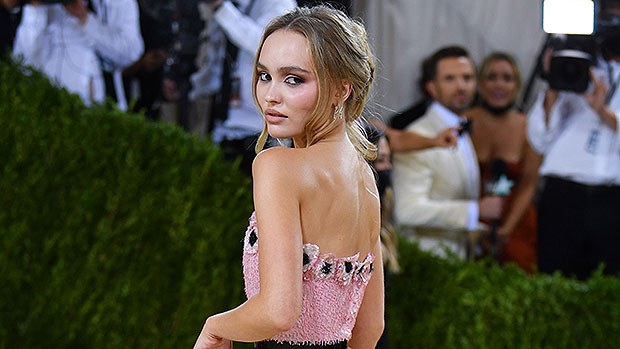 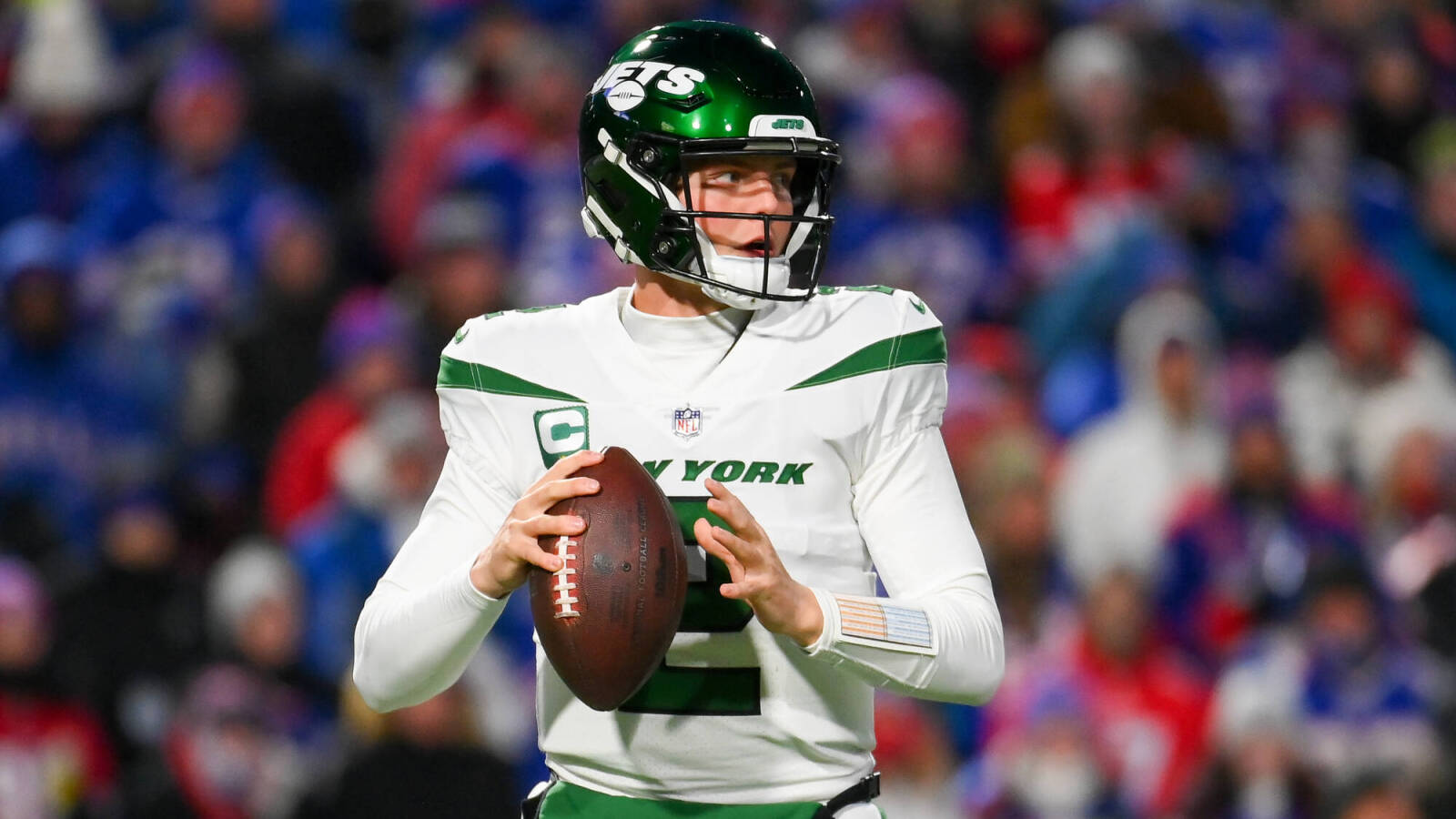 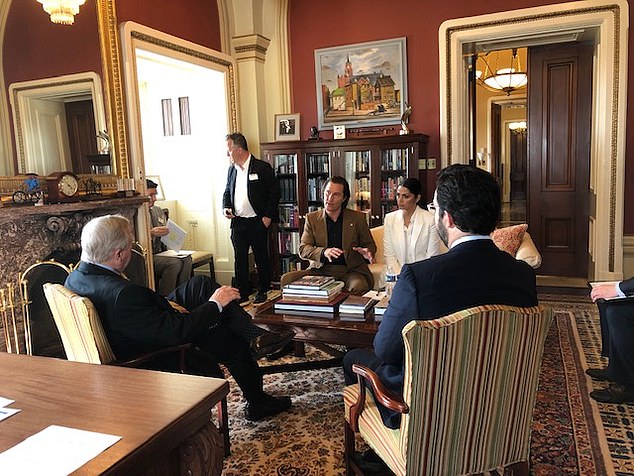