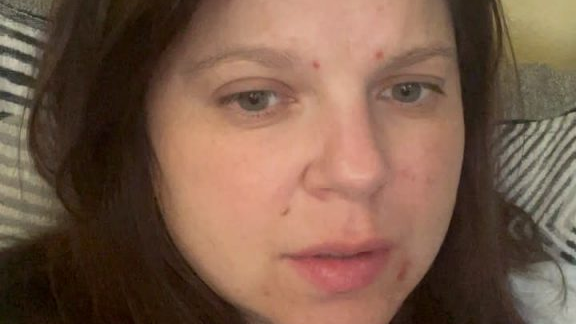 
Amy Duggar is not the same as her relatives. That is a good thing.

She doesn’t blame her cousins for judging her, considering how they were raised.

This is why Josh Duggar is not the only family member with whom Amy has no real contact.

The holiday, celebrated by dads and their families, can be a complicated time for many.

Amy Rachelle King knows that as well as anyone.

“My relationship with my dad is non existent,” Amy tweeted on Monday, June 20.

“I had to put boundaries in place for protection,” she acknowledged.

Amy expressed: “I’m sorry your dad didn’t step up and be the loving father that you deserve in your life.”

Obviously, Amy is speaking from experience.

As a child, Amy endured physical abuse from her father.

Putting boundaries into place was the right thing to do, for herself and for her family.

However, that does not make Father’s Day or her life itself any easier.

Simply put, you only get one childhood.

Father’s Day means that some people are mourning late dads, or wondering about absent ones.

Amy, like millions of others, knows that Father’s Day means grappling with a lot of complicated feelings and traumas.

We acknowledged that Amy is not alone in this.

Going no-contact with an abusive parent is not always economically viable, but more are taking this courageous step.

Not everyone exists in a religious community and a culture that makes this quite as difficult as it must have been for Amy.

Fortunately, Amy is not an IBLP cultist like her cousins, her aunt, or her uncle.

She is, however, a devout Christian, and was raised in a conservative Christian family.

The pressures within that community to forgive — no matter what — are even more than they are in mainstream society.

But then, Amy has taken a strong moral stance in this area with another relative.

So much of the Duggar family bent over backwards to not only “forgive” Josh Duggar in the past, but to actively enable him.

By hiding his criminal history, minimizing his crimes in television interviews, they helped him get away with it.

Obviously, this did not work indefinitely.

Then, last year, Josh was convicted for possessing and receiving CSAM.

Even when her family was silent, Amy was vocal in her opposition to and disgust towards Josh.

Then, Josh’s arrest and conviction only made her more vocal.

Amy would happily say more, but an NDA prevents her from speaking her mind as much as she would like. 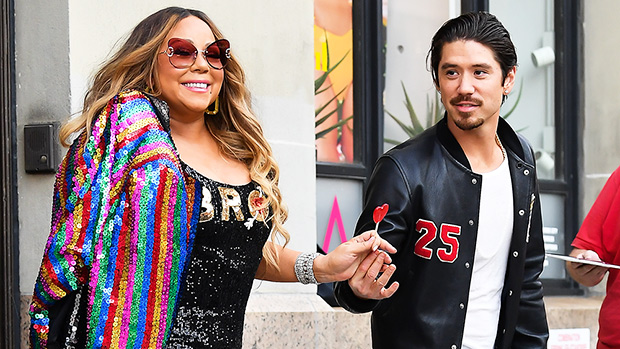 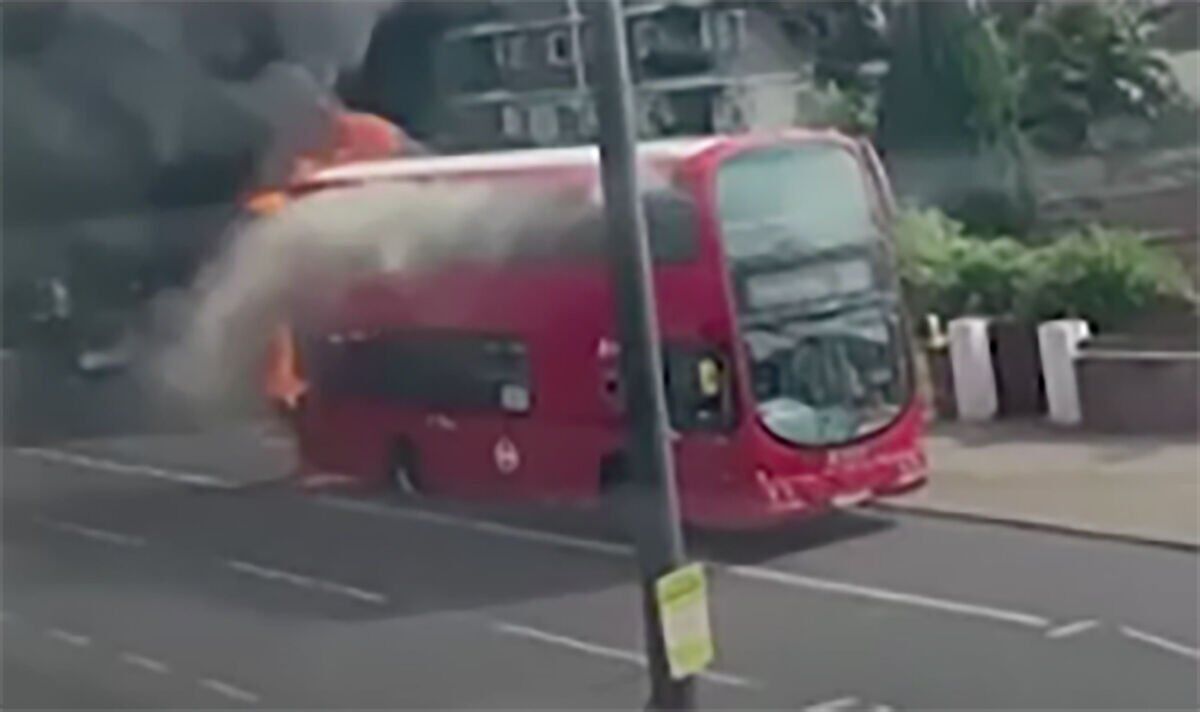 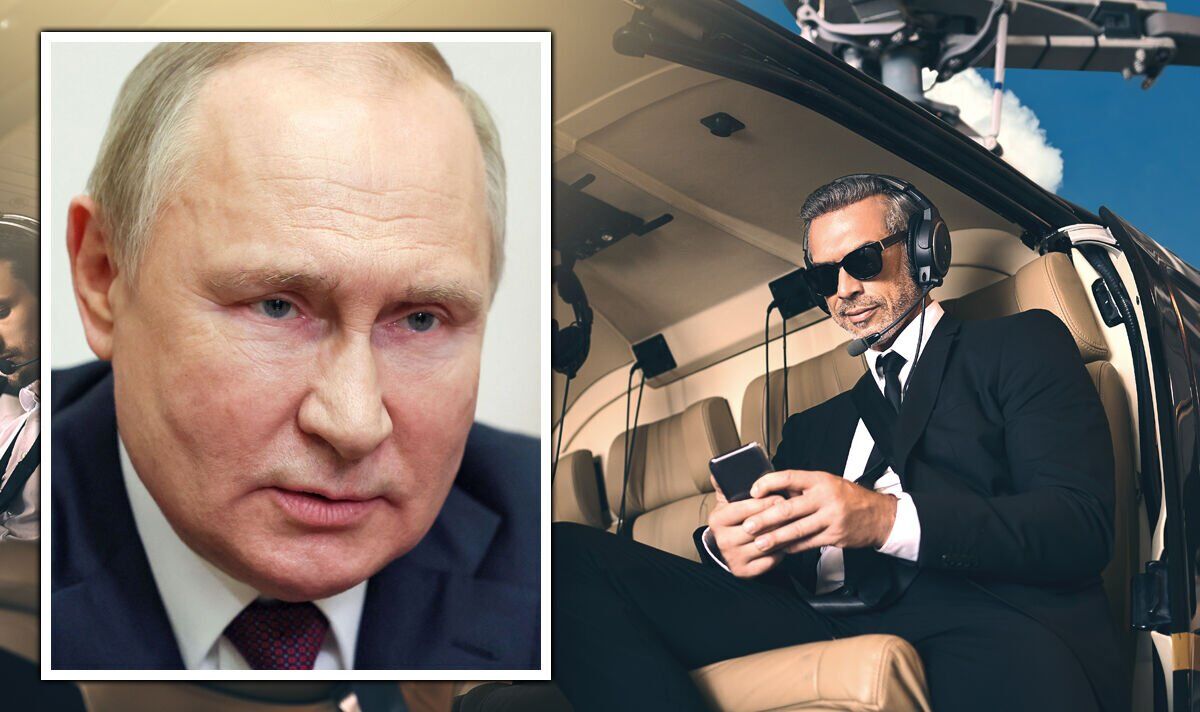