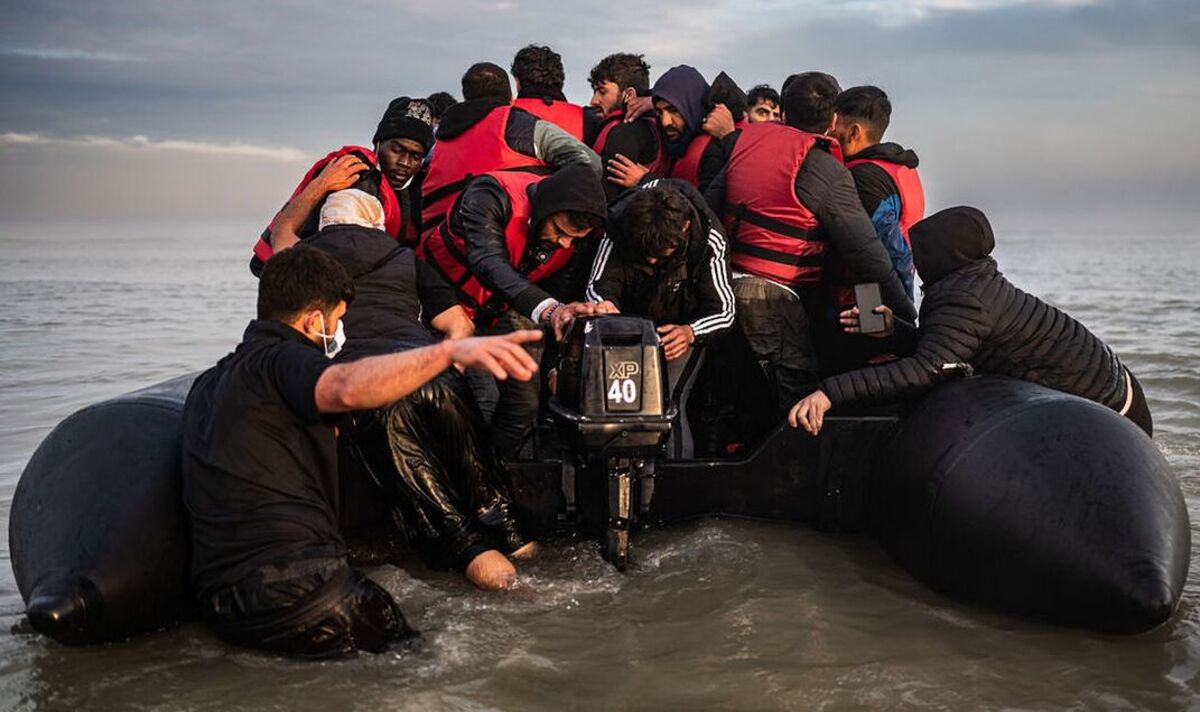 
The Home Office confirmed that 11 Albanians were sent home last week. After arriving from northern France earlier this month the migrants were taken to a former RAF airbase at Manston, Kent which is being used to house Channel migrants.

According to The Daily Mail, it is believed that they refused to claim asylum and were told by immigration officers that they were liable for immediate deportation.

They were then driven to Stansted Airport in Essex, where according to sources the 11 boarded a charter flight to Tirana.

It comes seven weeks after former Home Secretary Priti Patel secured a deal with her Albanian counterpart for a “rapid removal” scheme.

Although that project has not been fully ratified it is believed that increasing cooperation with Tirana played a role in the removal of the Albanians.

At the start of the summer the number of Albanian migrants crossing the English Channel surged.

Albanians are now believed to comprise 60 percent of arrivals from northern France.

Overall 37,000 migrants have arrived on small boats since the start of the year with 10,000 being Albanian.

Prior to the summer around 90 percent of Albanians making the crossing were claiming asylum despite the fact that there hasn’t been a conflict in Albania for over 20 years.

It comes at The Home Office has launched a campaign to deter illegal Albanian migrants.

A poster shows migrants in a dinghy with the words written in Albanian: “You could face up to four years in jail and deportation for coming to the UK illegally.”

As Albanian speakers pass through parts of northern France and Belgium it pops up on their social media feeds in an attempt to deter them from making a crossing.

He said: “We urge anyone who is thinking about leaving a safe country and risking their lives at the hands of people smugglers to urgently reconsider.

“Despite the lies they have been sold, they will not be allowed to start a new life here.” 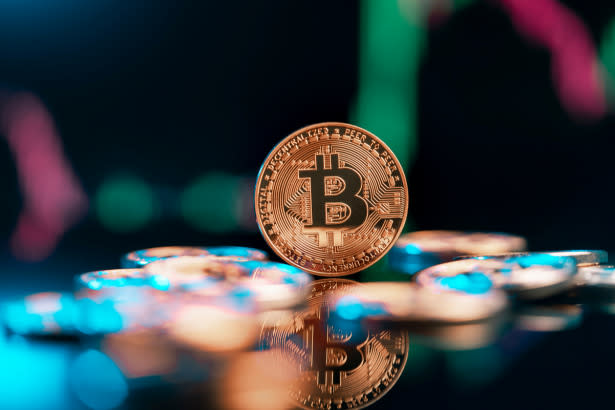 5 Things to Know in Crypto Today 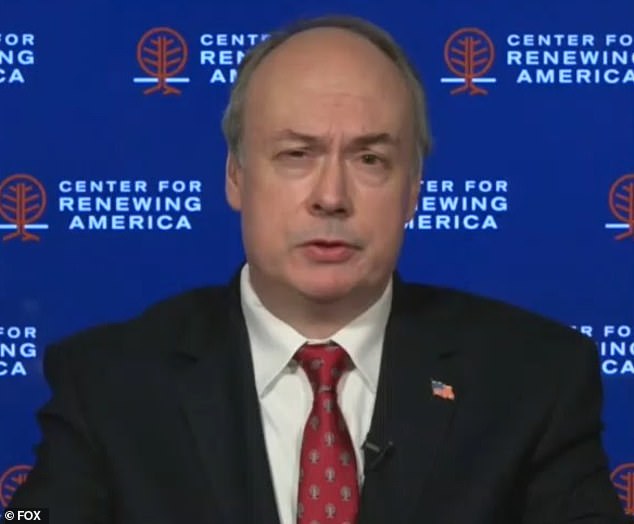 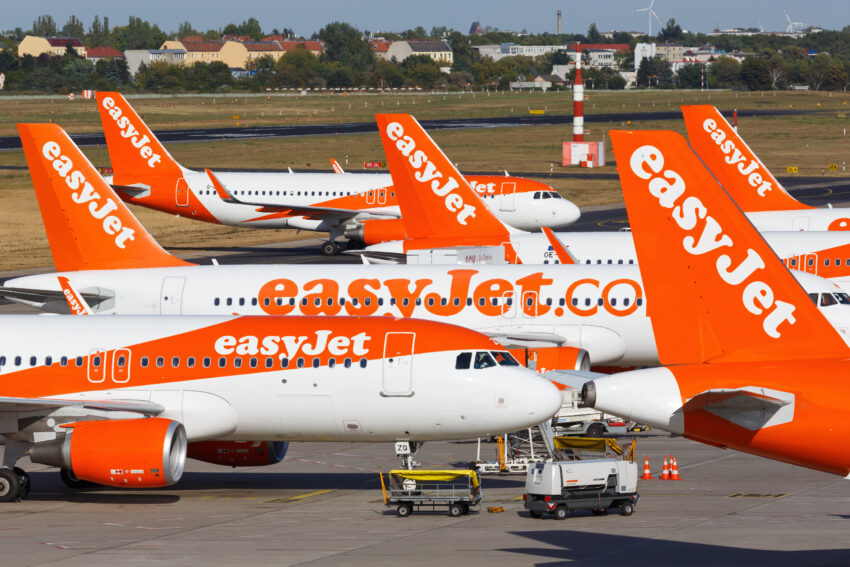