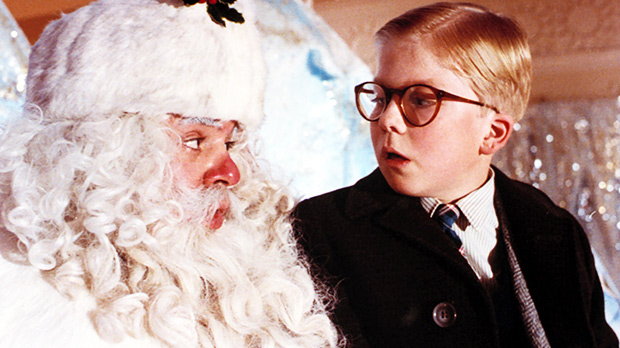 It’s been nearly 40 years since Ralphie’s shenanigans and his determination to get his hands on a Red Ryder BB gun for Christmas. The original film has become one of the most beloved holiday films of all time, and now we’re getting the next chapter. HollywoodLife has rounded up all the latest news about A Christmas Story Christmas.

The sequel was officially announced in January 2022, Variety reported. When the movie was confirmed, it was announced that Peter Billingsley would be returning as Ralphie and producing the film as well.

Filming got underway in February 2022 in Hungary. A Christmas Story 2 was directed by Clay Kaytis with a script penned by Nick Schenk. Vince Vaughn also served as a producer under the Wild West Picture Show Productions banner he runs with Peter.

This movie isn’t technically the first A Christmas Story sequel, but it’s the first one to feature Peter as Ralphie. The Star-Crossed Romance of Josephine Cosnowski and Ollie Hopnoodle’s Haven of Bliss were made-for-TV films released by PBS. The 1994 filmIt Runs in the Family was also a sequel, followed by A Christmas Story 2 in 2012.

Everything We Know About ‘Creed 3’: The First Trailer, The Release Date & More

What Is A Christmas Story 2 About?

The sequel will follow adult Ralphie in the 1970s, according to Deadline. Ralphie will return “to the house on Cleveland Street to deliver his kids a magical Christmas like the one he had growing up. With the same attention to the real-life tone of the first, Ralphie reconnects with childhood friends, reconciles the passing of his Old Man, and sows the seeds for the origins of the beloved holiday classic.”

How To Watch A Christmas Story 2

Peter Billingsley will be returning as Ralphie Parker. The first teaser gives a glimpse of Peter as adult Ralphie. He can be seen putting on his glasses and preparing for mischief.

“I’m very grateful to have been a part of the film,” Peter said about making the first film in a 2020 interview with the American Film Institute. “It was during shooting a really tremendous experience… It’s been nice to see it bring joy to a lot of families, and that’s really been the one big takeaway that I consistently get. It does make me feel good that it just truly brings a lot of joy to a lot of people.”

If there is going to be a narrator in A Christmas Story 2, HBO Max has not announced if the narration will be done by someone other than Peter. The voice of adult Ralphie was provided by Jean Shepherd in the 1983 film. Jean passed away in 1999 at the age of 76.

Other original cast members will be returning for the sequel as well. Zack Ward, who played town bully Scut Farkus, is back. Scut is now a police officer. R.D. Robb and Scott Schwartz will also reprise their roles as Schwartz and Flick. Flick notably put his tongue on that frozen pole. Ian Petrella, who played Ralphie’s younger brother Randy Parker, is returning for the sequel, too.

Julie Hagerty will be taking on the role of Mrs. Parker, Ralphie and Randy’s mom. Melinda Dillon played the role in the 1983 film and has since retired from acting.

Will The Leg Lamp Return?

The teaser trailer showed just the lampshade of the iconic leg lamp. The Leg Lamp has become one of the most recognizable pieces of movie memorabilia. Ralphie’s dad, a.k.a. The Old Man, won the tacky lamp of a woman’s leg in a newspaper trivia contest. Mrs. Parker broke the Leg Lamp while “watering her plants.” Maybe Ralphie will revive the Leg Lamp in A Christmas Story Christmas. 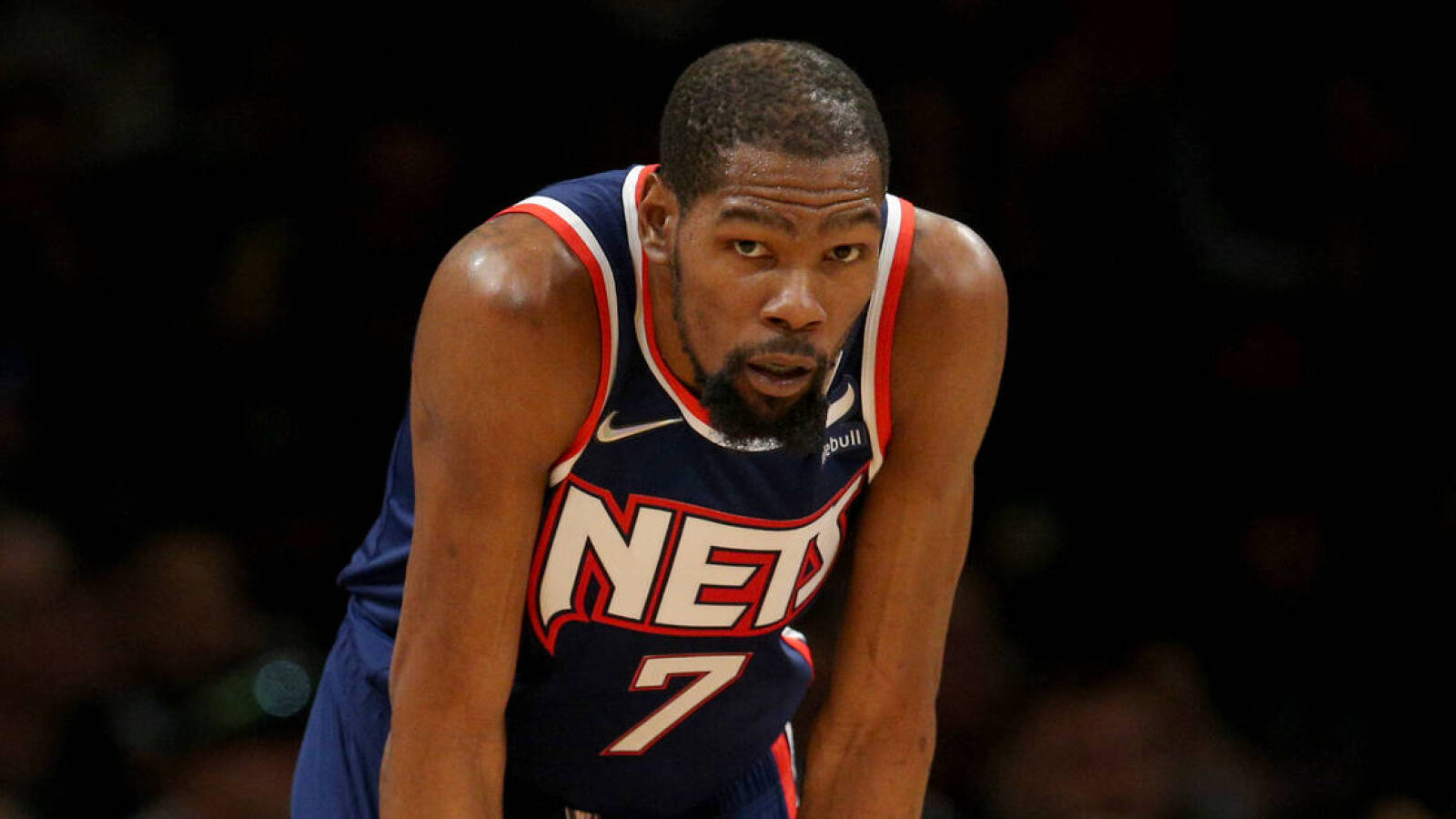 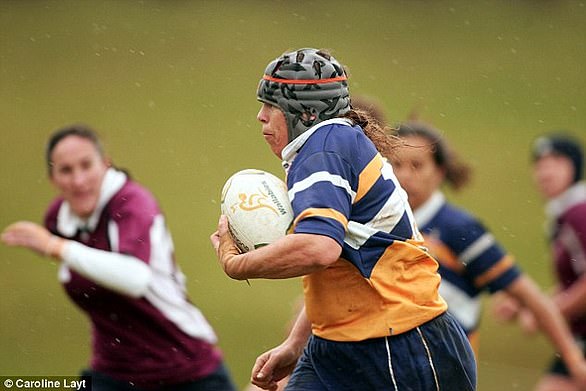