How to Show Battery Percentage on iPhone (All Models)

In this list, we will take you through eight different methods to see and check your iPhone’s battery percentage quickly, whether you are using the newer iPhone with face ID and a notch/Dynamic island or an older/SE model with Touch ID.

iOS 16 now lets you see the battery percentage right from the status bar on all iPhones with Face ID. This includes iPhone X and later. Here is how you can enable it:

Step 2: Scroll down to Battery.

Step 3: Turn on the toggle for Battery Percentage.

The battery bar will now show you the current battery percentage of your iPhone.

Since devices with Touch ID did not have a notch, they could show the battery percentage next to the battery icon. It also works on devices running iOS 15 and older.

Another quick way to glance at your battery percentage is through the control center. This works on all iPhones, even the ones running iOS 15.

To open the Control Center, simply swipe down from the top right corner of your display.

Step 1: Press and hold a blank space on your home screen to enter Jiggle mode.

Step 2: Tap on the + button at the top left corner.

Step 3: From the widgets list, select the Battery option.

Step 4: Select the medium or large battery widget and tap on Add Widget.

Step 5: Press Done from the top right corner to exit the Jiggle mode.

It can also be useful to check the battery level of connected devices like the Apple Watch and AirPods.

5. Connect Your iPhone to a Charger This one you might already know about. When you connect your iPhone to a charger, it shows a pop-up indicating that your device is charging and shows the current battery level.

This can come in helpful when you want to know the battery percentage while putting your device to charge. This method is universal for all iPhone models.

6. Add a Battery Widget on the Lock Screen

Step 7: Drag the selected widget onto the lock screen.

Now you will be able to check your phone’s battery percentage from the lock screen. Step 1: Download the Battery Life from the Apple App Store.

Step 3: Press Install to install the Battery Life app on your Apple Watch.

Step 4: On the Apple Watch, open the Battery Life app.

Here you will be able to check your iPhone’s battery percentage.

8. Use Siri to Announce the iPhone Battery Percentage

Apple’s handy AI assistant can also help you to learn how much juice is left on your smartphone. The best part is that there are two ways you can use Siri to announce your battery percentage. Let us take a look at them:

You can use the Shortcuts App on your iPhone to Automate Siri to announce the battery percentage every time you connect or disconnect your phone from the charger. This is how you can set up Siri through the Shortcut app.

Step 1: Open the Shortcut App and go to the Automation tab.

You can choose either one based on your preference.

Step 6: Tap on the search bar at the bottom and search Get Battery Level, then select it.

The automated action is complete. Siri will announce the battery level when you plug in a charger. For example, if the current percentage is 56 percent, Siri will say 56.

Step 9: Turn off the toggle for Ask Before Running and select Don’t Ask in the confirmation prompt.

This finishes up the setup process. Now plug in your phone to test out the automated task. You can make adjustments in the shortcuts app later on. This method works on devices running iOS 14 and later.

I would like to appreciate that Apple finally battery percentage of iPhones with a notch, but there’s certainly room for improvement here. There should also be a native method to check your iPhone’s battery level directly from the Apple Watch instead of using a third-party app. But since it is Apple, these improvements could be waiting for us right around the corner or might take years to come. Till then, stay tuned on iTipsToUse for more such articles and How-Tos.

You can also follow us for instant tech news at Google News or for tips and tricks, smartphones & gadgets reviews, join GadgetsToUse Telegram Group or for the latest review videos subscribe GadgetsToUse Youtube Channel. 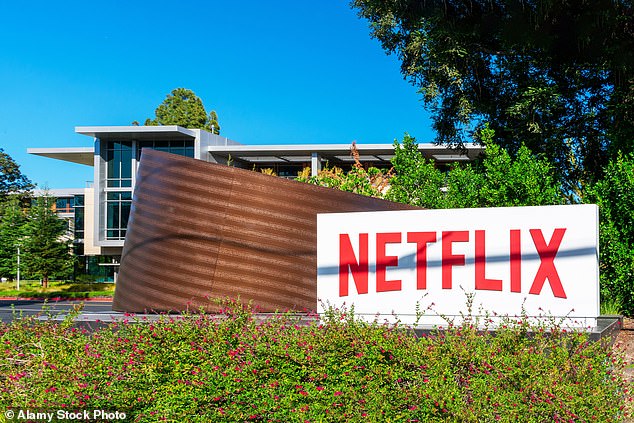 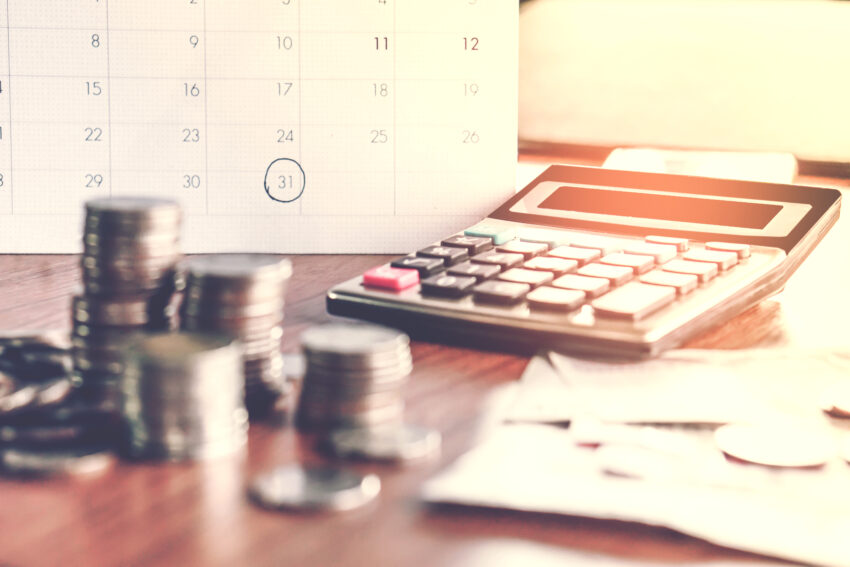