‘60 Minutes+’ Streaming Spinoff Canceled After One Season By Paramount Plus 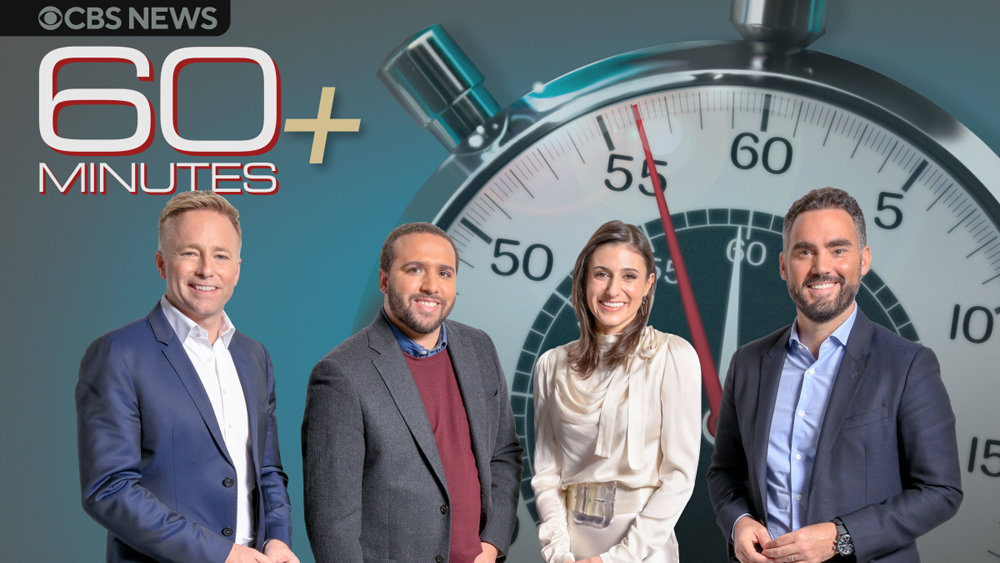 There will likely be no second season for 60 Minutes+, the streaming model of the CBS Information newsmagazine. Paramount+ has canceled the sequence after one season.

“We’re happy with the crew at 60 Minutes+ and of the tales they produced, which knowledgeable the viewers about among the most necessary problems with our time,” Paramount+ mentioned in an announcement to Deadline. “Their journalism was acknowledged with a number of awards, together with a Gracie, Nationwide Headliner and NABJ Salute to Excellence Award. The superb work that has been performed by the 60+ crew will proceed to be on Paramount+.”

This system featured longer segments and a brand new crew of correspondents, together with Laurie Segall, Enrique Acevedo, Seth Doane and Wesley Lowery. All of them reported for 60 in 6, the shortform newsmagazine that was featured on the short-lived subscription service Quibi in 2020.

Selection was first to report the cancellation.