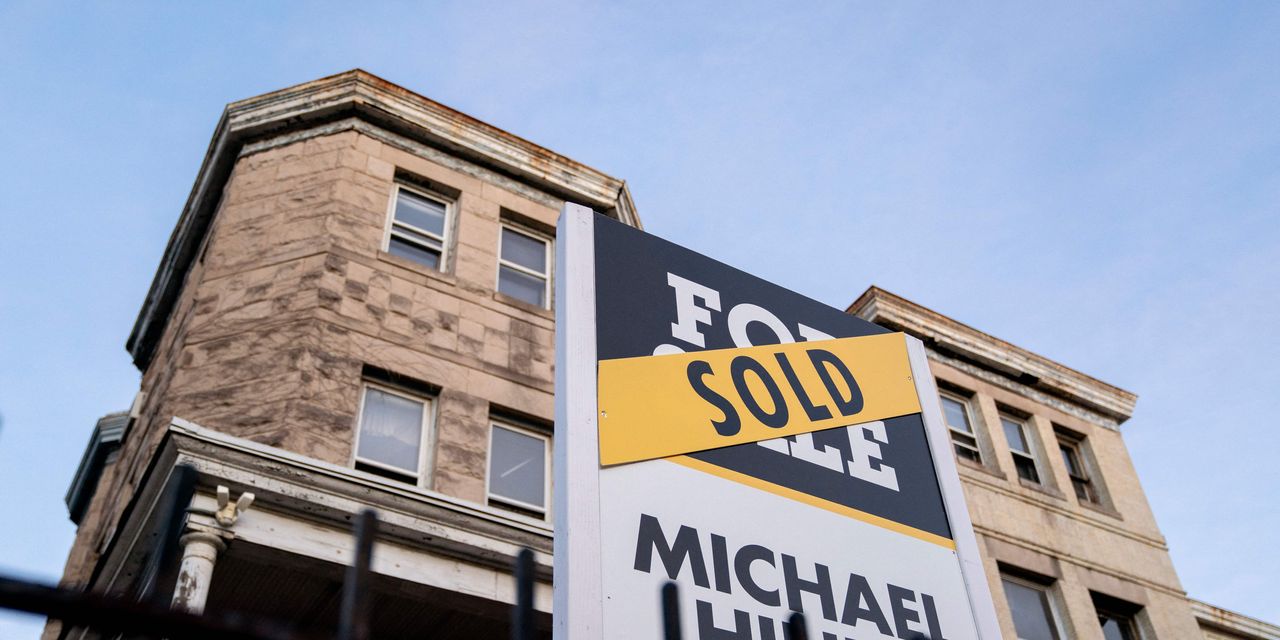 
Home prices in nations such as Canada, Australia, and the U.S. are on the verge of a decline, Capital Economics’ chief economist writes. But not every country can expect price drops of the same magnitude.

Now that rates are on the march again, “there are growing signs that this rise in borrowing costs—and the anticipation of further increases to come—is already fueling sharp downturns in housing markets across advanced economies,” Shearing writes.

Home prices in the U.S. rose more quickly than usual throughout much of the pandemic as interest rates fell to historic lows. Home prices nationally in April were 20.6% higher than those the same month a year ago, according to the most recent data available for the national S&P CoreLogic Case-Shiller index.

He expects the downturns to reduce gross domestic product in the U.S., U.K., Canada, Australia, and New Zealand between 0.5% and 2% over the next couple of years. That could cause Canada and New Zealand to keep interest rates lower than expected, he notes—but the same can’t be said for the U.S. and the U.K. “Housing problems are unlikely to deter the Federal Reserve and the Bank of England from tightening policy over the next year,” he writes.

A housing downturn doesn’t immediately equate to price drops, the economist writes. The report references four stages of a housing decline, including a first stage when housing market sentiment falls, a second stage in which gauges of buyer traffic drop, a third stage defined by declines in housing market activity measures, and a fourth in which prices fall.

According to Shearing, countries such as the U.S., the U.K., Canada, Australia, New Zealand, and Sweden are in stage three. “The fact that indicators in the first three stages of the downturn have rolled over so quickly suggests that we should expect to see price falls in all of these markets soon.”

The economist doesn’t expect all of the nations listed to see the same declines in price. Shearing anticipates the greatest declines in Canada and New Zealand, where prices could fall by 20%. Prices in Australia are anticipated to fall by 15%, and from 10% to 15% in Sweden. The smallest drops will be in the U.K., expected to fall between about 5% and 10%, and the U.S., which should drop about 5%, the economist says.

Capital Economics recently said that the U.S. is likely to avoid a home price crash as rates rise due to the nation’s preference for fixed-rate loans, tight credit conditions and relatively strong labor market.

Nor does Shearing expect the housing market to decline at the same scale as in the 2000s. “Back then, a bubble in house prices was inflated by a rapid expansion in mortgage debt that was facilitated by lax regulation and loose lending standards,” he writes. “When the bubble burst, homeowners found themselves in negative equity and forced selling created a self-reinforcing downward spiral.”

Homeowners and banks are in a different place today, he notes. Household debt is a smaller share of income than it was between 2000 and 2007, while banks can better withstand a downturn in the housing market because of postcrisis regulations, the report says.

Still, the analyst notes a downturn could create problems in development, construction, and the nonbank financial sector. “Downturns have a way of uncovering vulnerabilities in areas that are difficult to anticipate,” he writes. 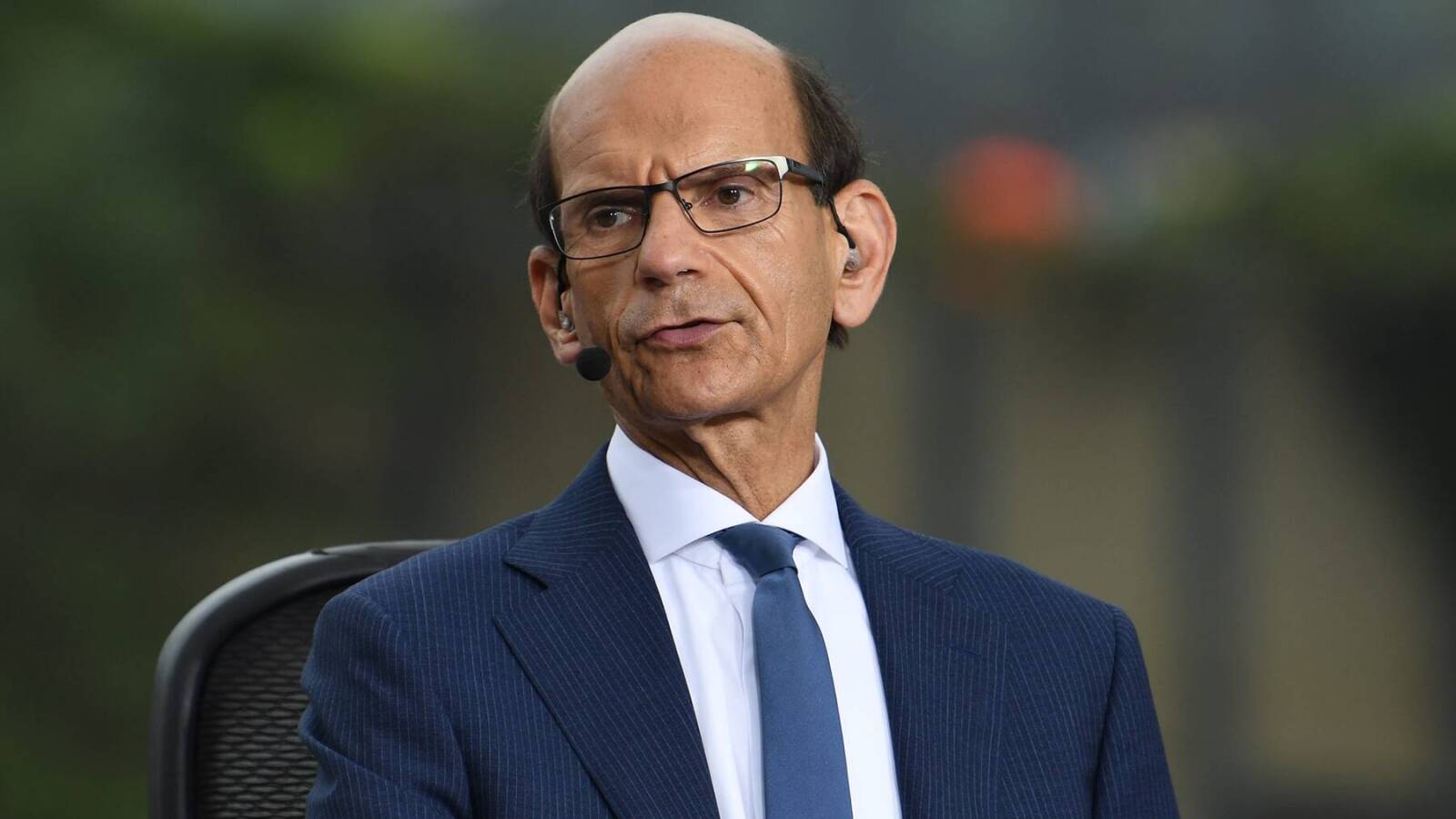