Google has announced changes that may affect people who use Google Meet, Chat, Duo, Hangouts, Currents and Spaces in 2022 and 2023. Andy Wolber covers what Google Workspace users need to know.

The future of Google’s various messaging solutions is now a bit clearer. The number of apps that people need to install is greatly reduced. And for Google Workspace administrators, the management task and end user training can be much simpler. However, since a few of these app transitions may prompt a few questions, we’ve tried to address a few common concerns below.

Gmail is now a multi-featured super app. The Gmail app — both on mobile devices and the web — provides access not only to email, but also to Google Chat for messaging, Google Spaces for team conversations, and Google Meet for video conferencing, as shown in Figure A. Google Workspace administrators will likely appreciate this consolidation: One app to install, monitor and teach people how to use.

If either Chat or Meet don’t display as a tab within Gmail, check the settings. In Gmail on iOS, select the three horizontal lines in the upper left | Settings, then below the Apps in Gmail heading, tap either Chat or Meet and adjust the slider to show the Chat and Spaces tabs or show the Meet tab, respectively.

In Gmail on Android, select the three horizontal lines in the upper left | Settings, then tap your Google account address (e.g., in my case, [email protected]). Check two boxes: The one next to Chat to show the chat and spaces tabs, as well as the one to Show the Meet tab for video calling option.

Google Hangouts is going away, while Google Duo will be subsumed by Google Meet.

At one point, Hangouts had become an all-in-one messaging, calling and video conferencing app. Since then, though, Google Hangouts functionality has moved into several different Google apps, including Chat, Meet, Messages and Google Voice. Starting on Nov. 1, 2022, Google Hangouts on the web will redirect to Google Chat and the service will no longer be available.

In contrast to the multi-faceted Hangouts, Google Duo focused on video and audio calling. Rather than going away, people who use Google Duo may notice that the app will gain the video conferencing features found in Google Meet. The current Google Duo app will be renamed Google Meet.

Why did the icons for Google Meet and Google Duo change?

During the transition time, you may notice the current Google Meet app listed as “Meet (original)” with the Meet icon depicted in various shades of green (as shown in Figure B, right). The Google Duo app, meanwhile, may be renamed and displayed as Google Meet (as shown in Figure B, left), with the modern, multi-color icon that indicates it is part of the contemporary Google Workspace suite.

Will Google Chat and Google Meet remain as independent apps?

Google Currents serves as an internal communication channel for organizations that use Google Workspace. People may access Currents on the web, as well as in Android and Apple mobile apps. However, in February 2022, Google announced plans to transition content from Currents to Google Spaces starting in 2023. Stay tuned to Google Workspace updates for guidance on the timing and details of the transition.

The result of all of this is that the simplest course of action is for people who use Google Workspace to install the Gmail app and enable access to Chat and Meet.

What do you think of this consolidation of apps? Do you prefer an all-in-one app or do you intend to install and configure the separate Gmail, Chat and Meet apps? If you’re an administrator, does it make on-boarding and training simpler, since people now need only install the Gmail app? Message or mention me on Twitter (@awolber) to let me know what you think of these changes to Google’s communication and collaborations apps.

How to quickly import a .txt or .csv file into Microsoft Excel 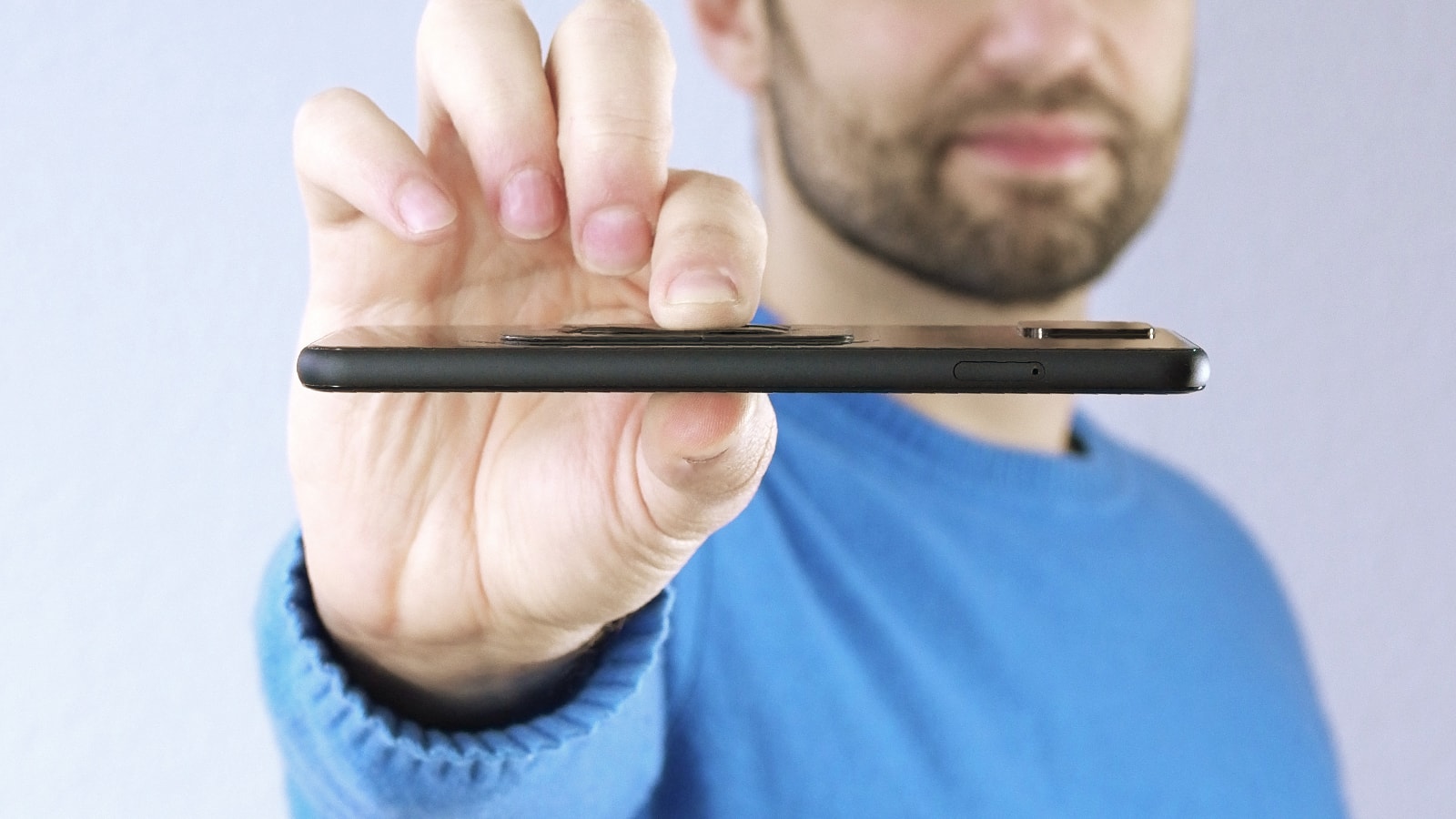