Jerry Rice is 59 years old and apparently can still run one helluva post route. On the 49ers Talk podcast, he said that while shooting a commercial with Trey Lance he ran routes at full speed. I don’t know if he still runs that infamous hill regularly, but even with a more salt than pepper beard these days, the man — definitely San Fran’s and arguably the sport’s G.O.A.T. — is still in excellent shape.

He’s shot multiple commercials with Lance, so Rice is clearly a fan of the young quarterback. On the podcast, Rice discussed how Lance throws an extremely catchable ball, and how quickly the two were able to get in sync on the field. He also talked about how before the 2021 draft he was impressed with Lance’s big-play ability both in the passing and running game. Rice did, however, have one critique of Lance’s passing abilities: He believes that the second-year quarterback still needs to work on his throws on short and intermediate routes.

“Those underneath passes is where you’ve got to tone it down just a little bit, and I think that’s an area that he has to work on,” Rice said on the podcast. “He’s a gunslinger. Those short passes, right underneath, you just need to dial it back just a little bit.”

If Lance does start for the 49ers this season, expect Shanahan to push the ball downfield more in the air and to use the entire width of the field. The point of drafting Lance is to use his special athletic talents, which Jimmy Garoppolo does not have. He can put the ball in places that Garoppolo can’t, so put receivers in those places to stretch opposing defenses. Last season the 49ers were 15th in the NFL in intended air yards per attempt.

Combine that with an even more dangerous running game with Lance behind center — in six games, he ran for 168 yards and a TD on 38 carries — the 2022 49ers offense will be able to catch many of their opponents off guard, especially early in the season. That’s all wonderful, but they also need to keep the parts of the offense that were extremely successful last season, especially in the passing game.

Save 32% during prime day

Transparently awesome
These earbuds have active noise cancellation, transparency mode to let in outside sound as needed, and active EQ to ensure you get the best out of your audio.

Yards after catch is a staple of the 49ers’ offense. Pass catchers snag the ball in space in the middle of the field and frustrate opposing defenses by eating up extra yards, improving both down and distance and field position. The 49ers have led the NFL in YAC per completion the last four seasons in a row. It’s great to hit Brandon Aiyuk 30 yards up the sideline in the air, but he can also do damage catching a six-yard pass with no one within three yards of him.

The short and intermediate passing game is going nowhere in the 49ers’ offense, just like the use of the fullback and outside zone runs. They are not abandoning what has gotten them to two NFC Championship games in the last three seasons, and within arms reach of a Super Bowl victory in 2019. The 49ers’ pass-catchers will still be open in space under 20 yards, and it will be Lance’s job to not only deliver them the football, but get it to them in such a way that allows them to instantly take off for more yards.

If that proves to be a real problem for Lance, it could tempt the 49ers to run back their tried and true offense with Garoppolo at quarterback. They were ahead for most of their Super Bowl loss to the Kansas City Chiefs, and it was the same story during this past NFC Championship Game against the Los Angeles Rams. If they made three or four more plays in either game, Garoppolo might have two rings and Lance may not even be on the team.

It can also be argued that those plays not being made are why the 49ers moved up in the 2021 draft to select Lance. Offense is much easier to produce when a quarterback can comfortably complete a pass to the opposite hashmark, or pull the ball down and pick up a key 3rd-and-7 late in the fourth quarter with his feet.

All that said, the most important decision that the 49ers need to make is what to do with star WR Deebo Samuel. They have to re-sign their best player — and they need to figure out how to get it done soon. After that, they can decide on a quarterback, which shouldn’t be a hard choice. They got the third pick in last year’s draft for a reason. They wanted a quarterback more capable of making big plays and now they have him. Lance just has to make sure while he can make plays the 49ers couldn’t in the past, he needs to be able to make the plays they have been making, that nearly propelled them to a championship. 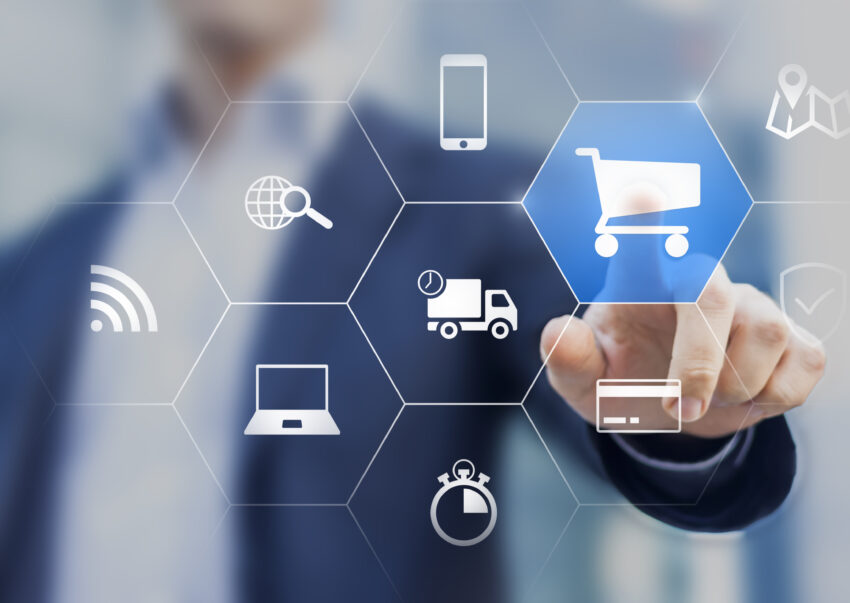 What does a purchaser do in an organization? 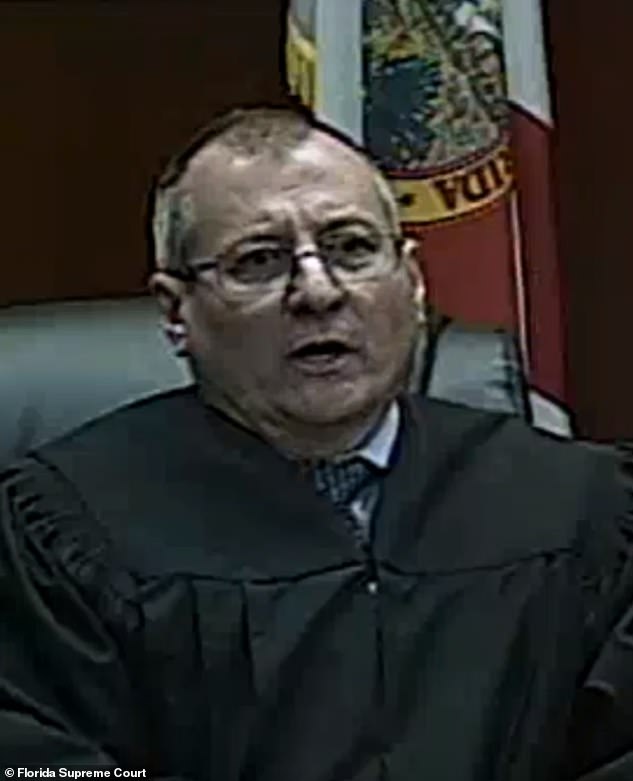