If you or someone in your family (like your parents) uploads the UPI QR code to make a payment. Then you must have come across a bottleneck that does not allow you to send more than INR 2000 in a single transaction when the QR code is uploaded, or when someone sends a money transfer request. Today in this read, we will discuss the workaround to bypass the UPI QR code limit and pay more than INR 2000 in a single UPI transaction. Meanwhile, you can learn to send Money From Paytm to Other UPI Apps. After a recent update from NPCI (National Payments Corporation of India), if you upload a UPI QR code from your phone’s gallery you can not pay more than 2000 in a single transaction. However, in this read, we will discuss the ways you can pay more than 2000 without having to upload the QR code in case you don’t have the printed QR code nearby.

Transfer the QR code and Scan It

As you might have noticed, the ₹2000 cap for UPI transfers is implemented only when the UPI QR code is uploaded from your gallery, and not when you scan it from the camera. Hence, one of the easiest ways to bypass this limit, to pay more than 2000 is to send the payment QR code to someone, or even to your other phone (in case you use two phones). Here’s how it works:

1. Send the UPI QR code to someone, which you have received or if it is already stored in your gallery.

2. Now, ask them to open the QR code, and then scan the QR code via your UPI app’s scanner. Send Money to the UPI ID attached to the QR Code

In case, there’s no one around you to help, and if you don’t use multiple phones, then you can use the UPI ID of the QR code to send more than 2000, in a single transaction. Now, there can be two situations: If you don’t want to follow the long process of transferring the QR code or extracting the UPI ID from it. In such a case, you can send money to the recipient, via their mobile number linked to the UPI account.

Launch the UPI app on your phone, and enter the mobile number linked to the UPI ID of the recipient. Now, you will be able to send more than ₹2000 in a single transaction.

Q: Is there a limit on Paying via uploading QR codes?

A: Yes, NPCI has imposed an INR2000 limit when you upload a payment QR code in the UPI App to pay.

A: Follow the three methods mentioned above to bypass the 2000 limit while paying to the UPI QR code.

Q: Why do I get the error “You can pay upto 2000 for QRs selected from Gallery”?

A: As per NPCI, there’s an INR 2000 limit when you upload a payment QR code in the UPI App. You can follow the three methods mentioned above to avoid this error.

These are the three ways to bypass the INR 2000 UPI limit when uploading a QR code from your phone. I hope you found this useful, if you did make sure to share this. Stay tuned to GadgetsToUse for more such tech tips and tricks, and check the ones linked below. 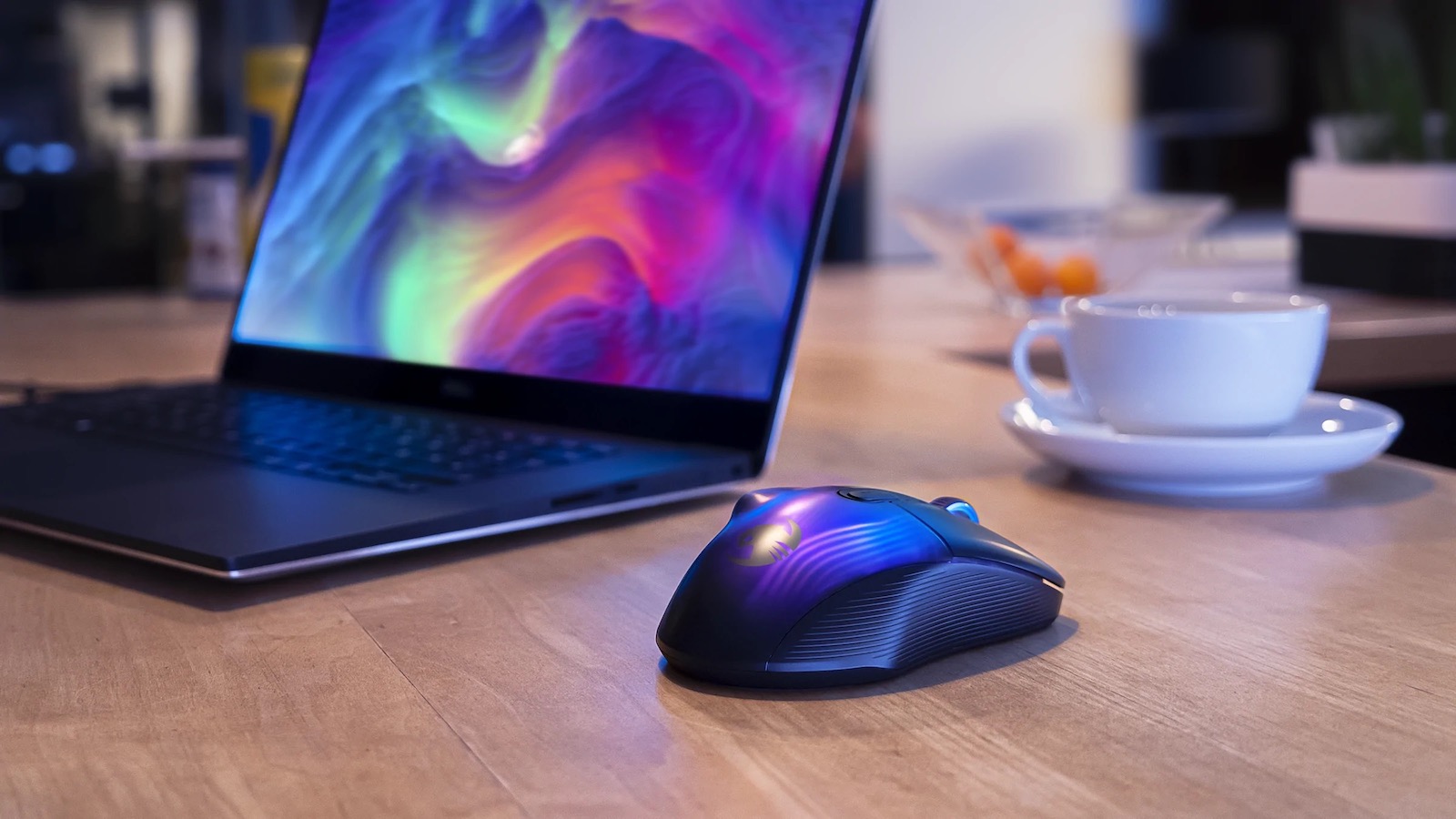 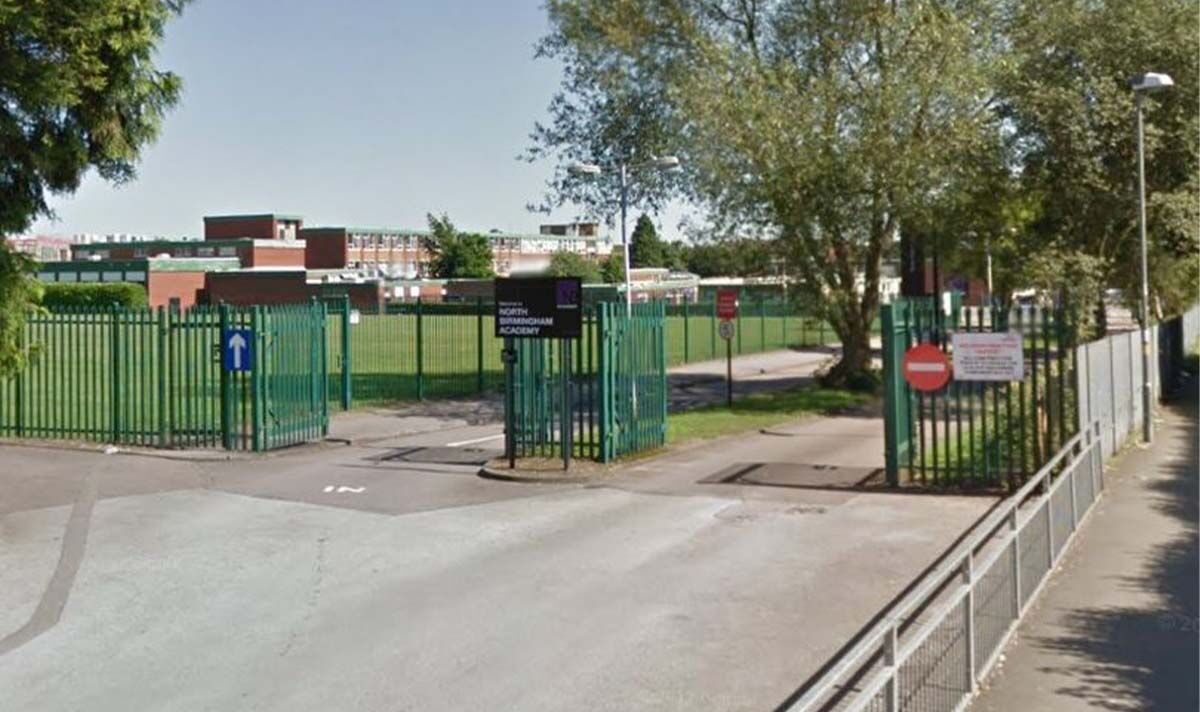