Reading text in a regional language makes it easier to understand an app, for instance, reading News. However, switching languages on Android changes the entire smartphone interface, which may create uneasiness and discomfort. Worry not; this explainer covers several ways to change app language on Android phones without changing the system language on your device. Additionally, you can learn to change language in Windows Keyboard. Methods to Set A Custom App Language on Any Android Phone

Follow these easy methods to change the in-app language on Android phones.

Use the Android 13 Feature to Change App Language

The latest Android 13 refined the user experience by topping it with useful features. One among them is the ability to change a specific app’s language without switching the entire system’s language. This feature goes by the name of ‘App Language‘ and is housed inside the settings app. Here’s how you can access and make the most out of it:

Note: As of now, only limited apps support the feature of app language in Android 13, and this will increase with future app updates.

Samsung has incorporated the app language feature into it’s One UI 5, which is based on Android 13. Here’s how you can use it on your Samsung Galaxy phone.

1. Open the Settings app and scroll down to open General Management.

2. Next, tap on the App Languages option and then select the desired apps to change their language.

3. Finally, pick your preferred language from the list to apply it to the app.

In the case of the Google Pixel Phone running on Android 13, here’s how you can change the app language for specific apps as per your liking.

1. Open the Settings app on your Pixel phone and scroll down to open the System settings.

2. Now, go to the Language and Input option.

3. On the next page, tap on the App Languages option and pick your desired app to change its language.

4. Finally, pick your preferred language to use inside the selected app without affecting other installed applications, and system language.

1. Open the Settings app on your Android phone, and tap on System to access more options.

2. Here, go to the Languages and Input option on the next page.

3. Further, tap on App languages and pick your desired app to change its language.

4. Finally, pick your preferred language to use inside the app.

If your smartphone hasn’t received the latest Android 13 update yet, you could change the language of some apps by accessing their web versions on the browser. Here’s how:

3. Next, expand Accounts and then press the Language option to change the app’s language.

4. Finally, pick your preferred language from the list of available options. Once selected, the interface shall update itself instantly in the new language.

Besides other third-party apps, you can change the language of all Google Apps at once on your smartphone by configuring its language setting online. Follow these steps to do the same:

1. Visit the language settings page of your Google account to pick your preferred language across all Google Apps.

2. Click the Pencil or Edit icon next to the default language to edit it. 3. Finally, pick your desired country and language to update all Google apps on your devices with the selected language.

That’s it! Wait a few moments to see the reflected language change across all Google Apps on your phone.

Are you tired of listening to the robotic sound of your Google Assistant? You can change it and make it even more interesting by following our quick guide on changing Google Assistant Voice and Language.

Q: How to change the app language without changing the phone’s language on Android?

A: You can access the Android 13’s app language feature to change it without changing your entire phone’s language.

Q: Can you change the app language on Samsung devices?

A: Yes, follow the steps mentioned above for an easy fix.

Q: How to access language settings on Android phones?

A: Open the settings app on your Android phone and expand system settings to access languages on your device.

Wrapping Up: Pick What Suits You Most!

This explainer taught you several ways to change the app language on Android phones. If you find it useful, share the read with your friends and check the below links for more productive guides. Stay tuned to GadgetsToUse for more such tech tips. 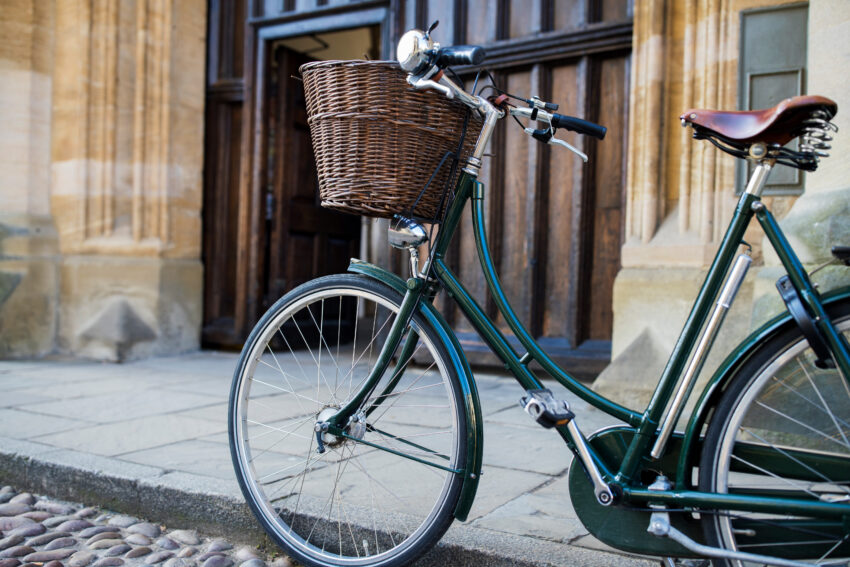 Looking for a GCSE or Sixth Form place in Oxford? 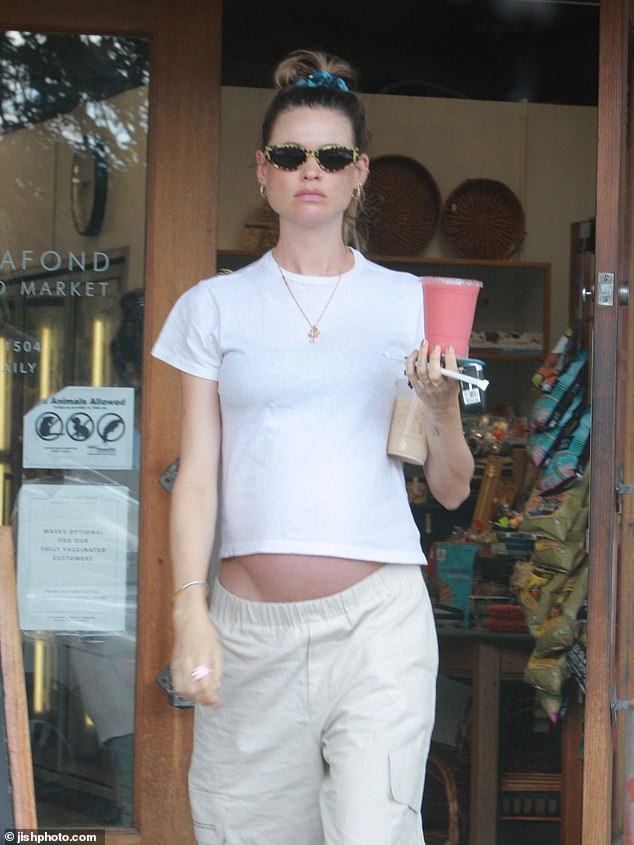 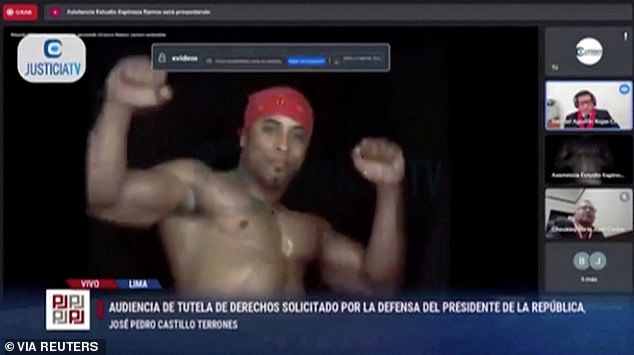