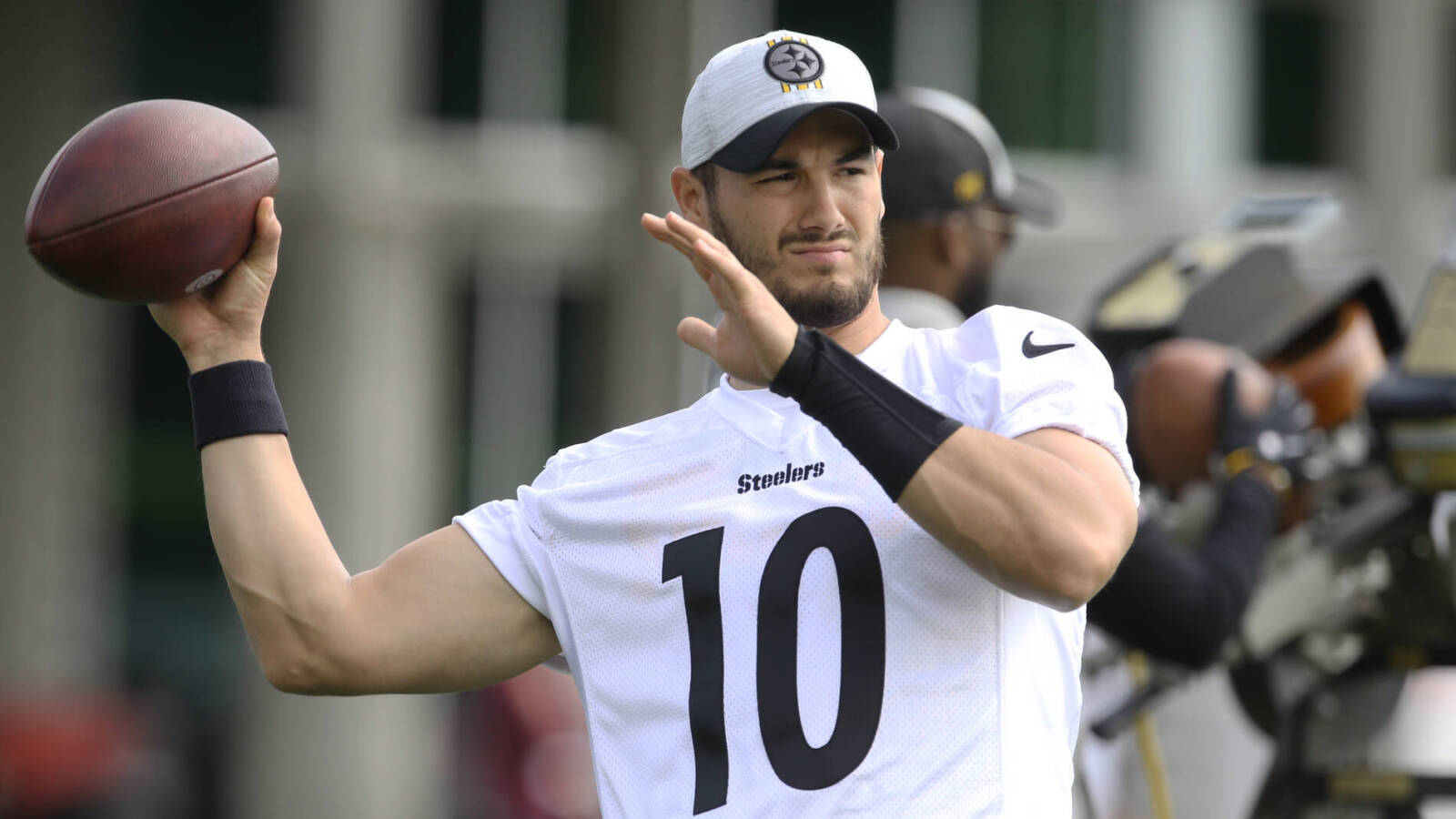 
With longtime quarterback Ben Roethlisberger retired, things are going to be different in Pittsburgh. Big Ben might have had his flaws, but you knew he was not going to shrink from the moment.

This year, the starter is going to be either maligned veteran Mitch Trubisky or rookie Kenny Pickett. Right now, it is hard to know which one gives the Steelers a chance to maximize their season (whatever that means).

As usual, the Steelers are going to try to rely on elite defense and making few mistakes to get wins. That is what coach Mike Tomlin knows best, and it is hard to argue with his track record.

Betting on the Steelers? Claim this DraftKings promo code, and you can get $1000 deposit bonus when joining DraftKings Sportsbook today!

Also, if you are looking for a consistent franchise in any sport, the Steelers are hard to beat. They might not challenge for the Super Bowl every year, but the last time they did not win at least the eight games you would need to cash this bet was back in 2003. That is a very good run.

Pittsburgh definitely has questions at quarterback, and that is not encouraging for having an over-perform season. With that track record they are a tough team to discount, though.

I wanted to root for the Steelers to get to the over, but I just couldn’t see it. Looking at those payoffs, that is the majority opinion too.

Pittsburgh has a tough start to the season taking on AFC North rivals Cincinnati in Week 1 and Cleveland in Week 3. The Bengals might be without their quarterback while the Browns will be without Deshaun Watson for sure. It is not like the Steelers are set at quarterback, either, so those advantages might be negligible. In the middle of those games is a contest against New England at home. An 0-3 start is very probable.

Home to the New York Jets the next week is an expected win, but there aren’t too many of those in the first half of the schedule.

Betting on the Steelers? Join BetMGM today and get a $1000 risk-free bet! Click here to claim this exclusive BetMGM promotion today.

After that New York game, the Steelers play three playoff teams from last year over their next four contests — plus Miami, one of the most improved teams in the league. Pittsburgh could play pretty well and still start the season 1-7.

The Steelers have their bye in Week 9 and there are more winnable games in the second half of the season, but you do have to wonder that if it becomes obvious the playoffs are not realistic that they might look at it as more of a development year for the rookie Pickett.

In the second half of the season, the Steelers do get to play the bottom of the NFC South — New Orleans, Atlanta and Carolina. Those games look very winnable but they are spread apart, so it is going to be hard for Pittsburgh to get any momentum going.

Also in the second half are two games against Baltimore, plus a contest each against Cincinnati and Cleveland (with Watson available unless he gets a full-year suspension).

You have to love that the Steelers are generally dependable, and they are going to be more disciplined than other mediocre teams. But this feels like a rebuilding year, so I will be fading them.

LOOKING FOR THE BEST SPORTSBOOK PROMOTIONS AVAILABLE FOR YOU IN YOUR STATE? SIMPLY CLICK HERE. 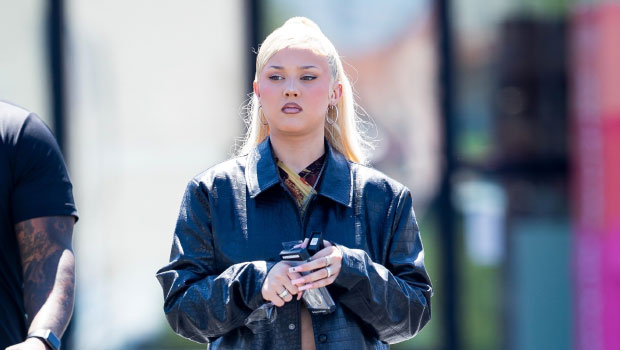 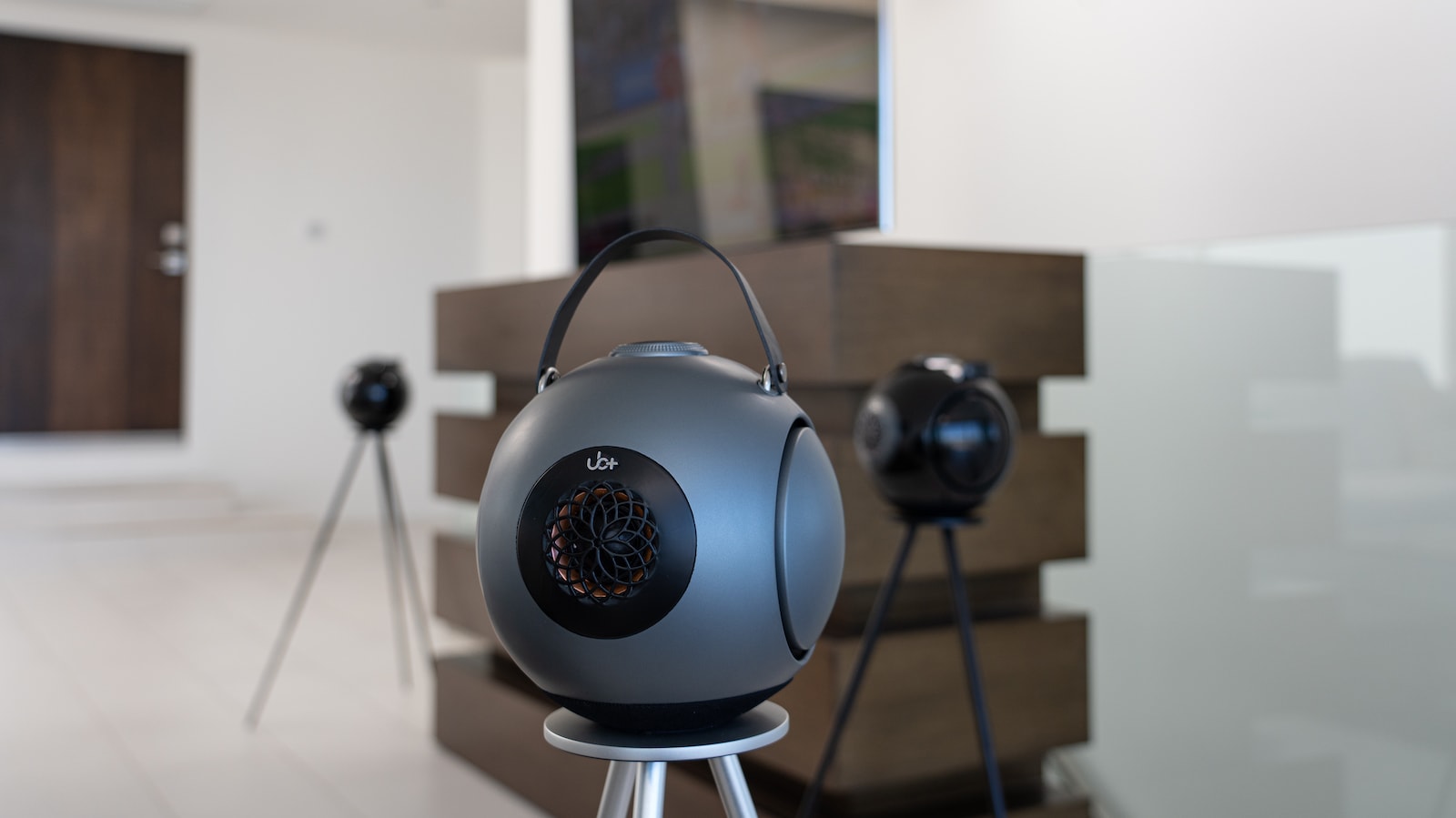