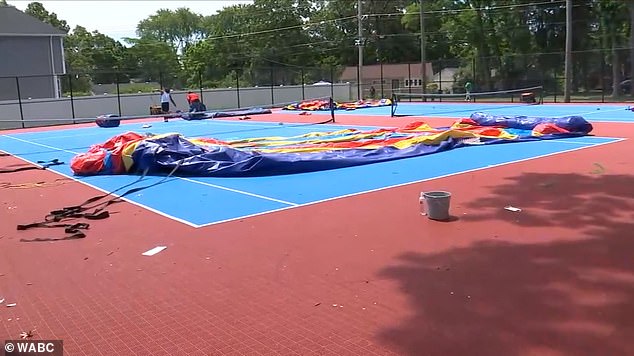 By Alastair Talbot For Dailymail.Com

Fourteen children at a Long Island park were left injured after an inflatable bounce house suddenly collapsed on them at an end-of-the school-year field trip.

One of the kids, who were all ages six and seven, suffered a broken leg from Tuesday’s incident at Wyandanch Park in the hamlet of Wyandanch, New York.

The Wyandanch School District hosted the party for the elementary school students, according to Suffolk County Police.

It did not end well for four other children as they had to be taken to hospital. Most injuries sustained from the incident, however, were minor.

It remains unclear if the bounce slide was installed properly or if weather conditions played a factor into the collapse.

Several children out of of the 14 that were on the massive inflatable slide at the time that it collapsed were thrown into the air and landed on hard-surfaced tennis courts in the surrounding area, according to a witness.

‘He flew like 15 feet up in the air and landed right by the gate there,’ Stacey Brown told CBS New York. ‘I’m just praying they are all OK, especially that young man that flew up … scared, they’re all terrified.’

An inflatable slide that also had a rock-climbing wall collapsed at an end of school year event in Wyandanch, Long Island, New York on Tuesday 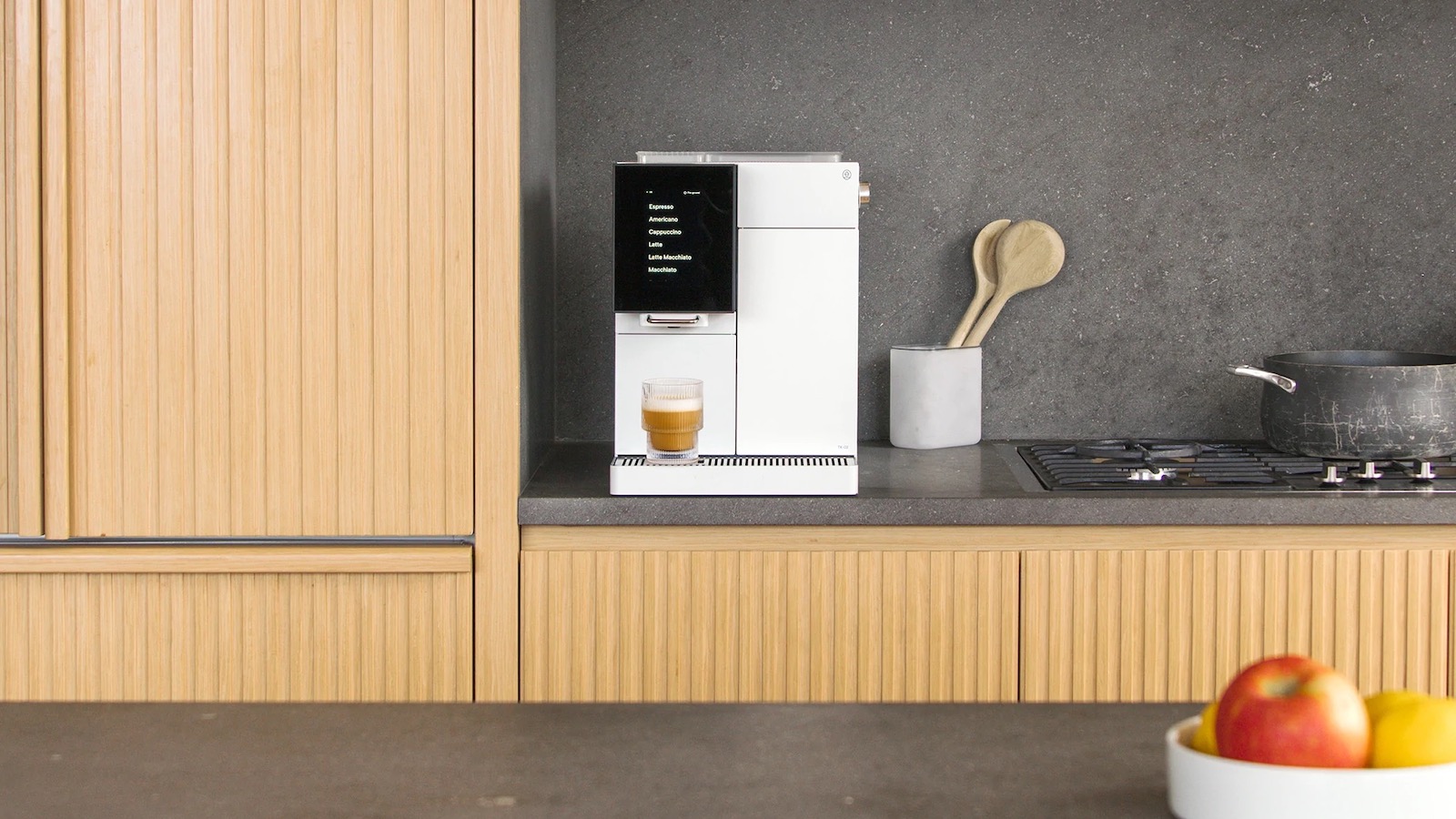